Sasa Ilic is a is a retired Serbian-Australian football goalkeeper who started his career playing for Yugoslavia. Later Sasa moved to the United Kingdom to play for English football club.

He is being remembered for the game between Charlton Athletic and Sunderland A.F.C where Sasa saved the goal.

In 2005 Sasa retired from the football career and started his own business in the UK. In 2009 Sasa found himself in a stage where he lost focus in life due to some challenges. Several years later he founds himself living in Montenegro and managing a boutique hotel in the most historical part of Kotor bay.

In this interview, we speak to Sasa about football player career, life challenges, and entrepreneurship. Please watch the video below. 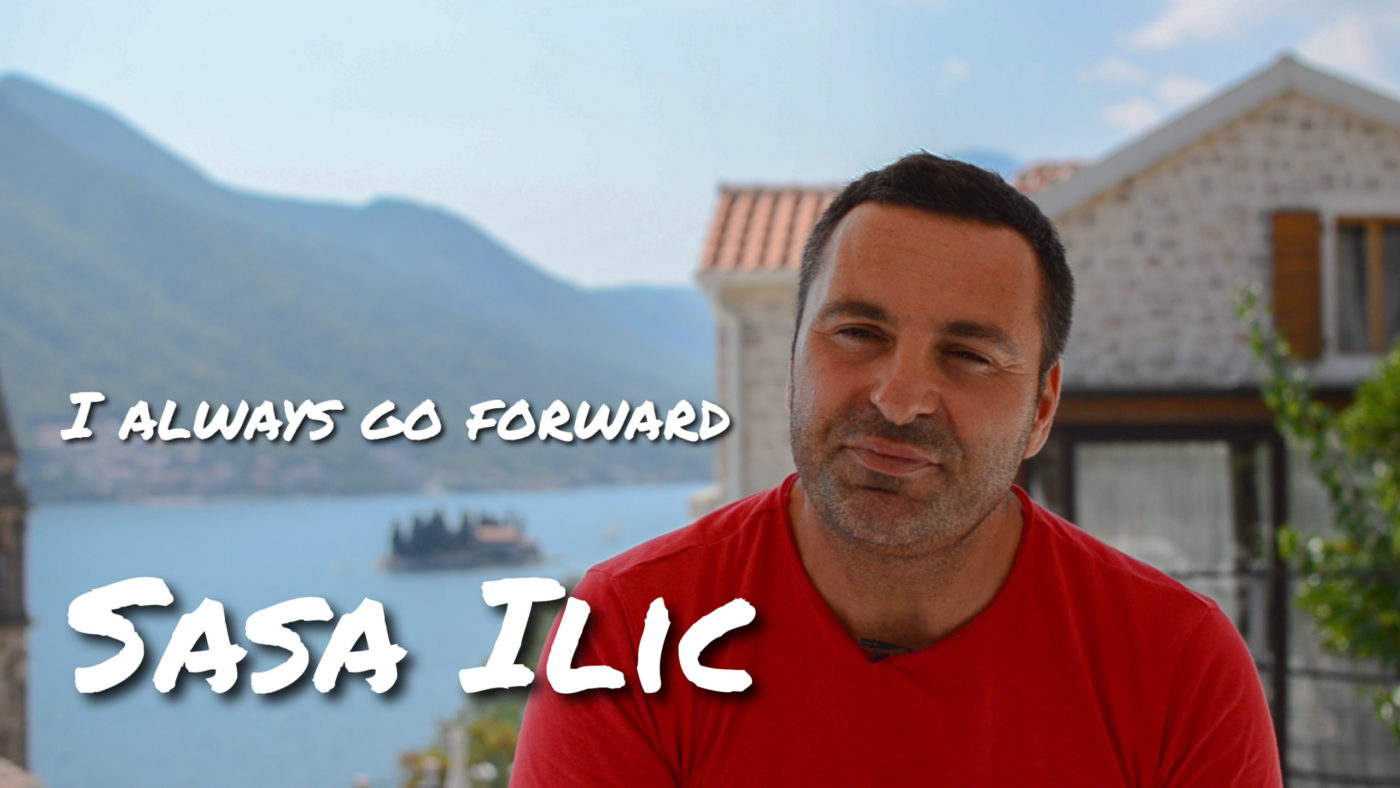