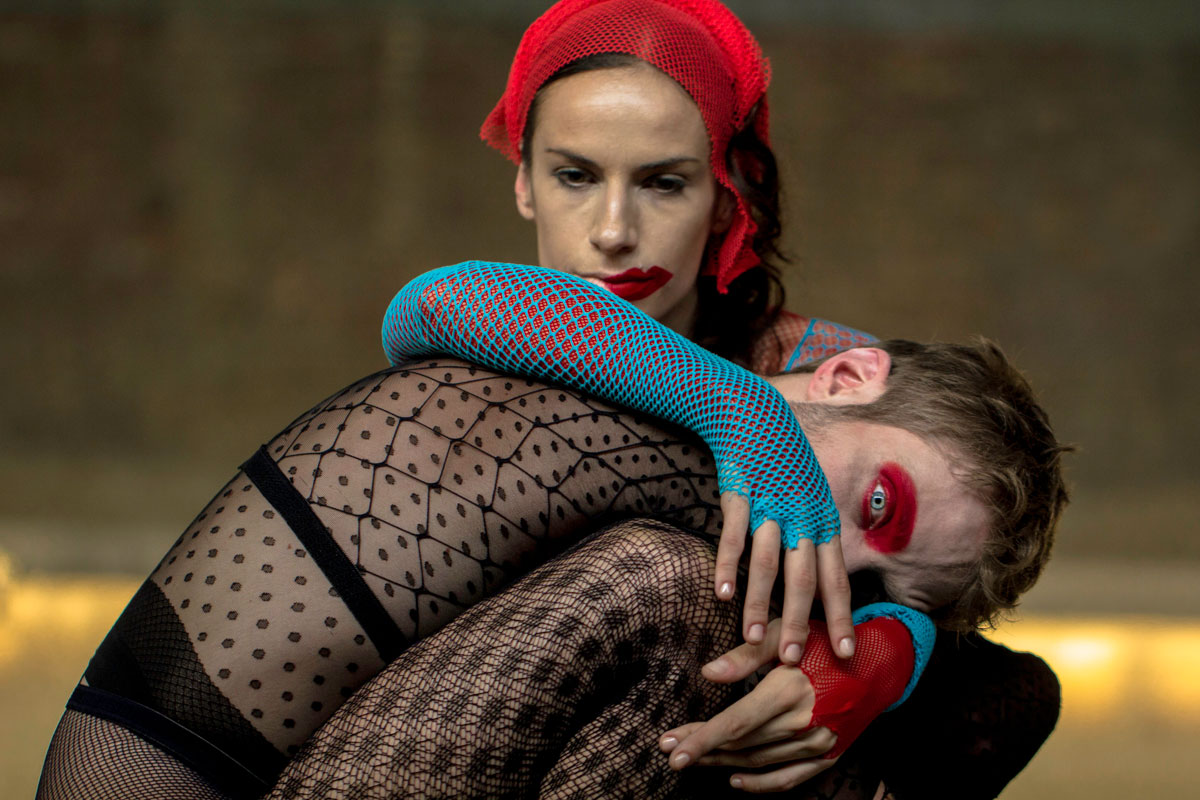 Birds comedy, written by the ancient Greek playwright Aristophanes, was first performed 414. BC on the Athenian Dionysian festival. The main hero Pisthetaerus persuades the birds to build a new city in the sky and thus gain control over communications between humans and Gods. This city, which emerges like a Vavilon, one of the first examples of utopia in world literature, and represents an escape from the unjust social environment on the one hand, and the cruelty of the Gods on the other side.

“The first thing that comes to mind when I think of the birds, is the sound that they produce. What’s interesting is that we, the people, whether in an urban environment or in nature, we mainly hear the birds but do not see.” – the choreographer Edward Clug says. 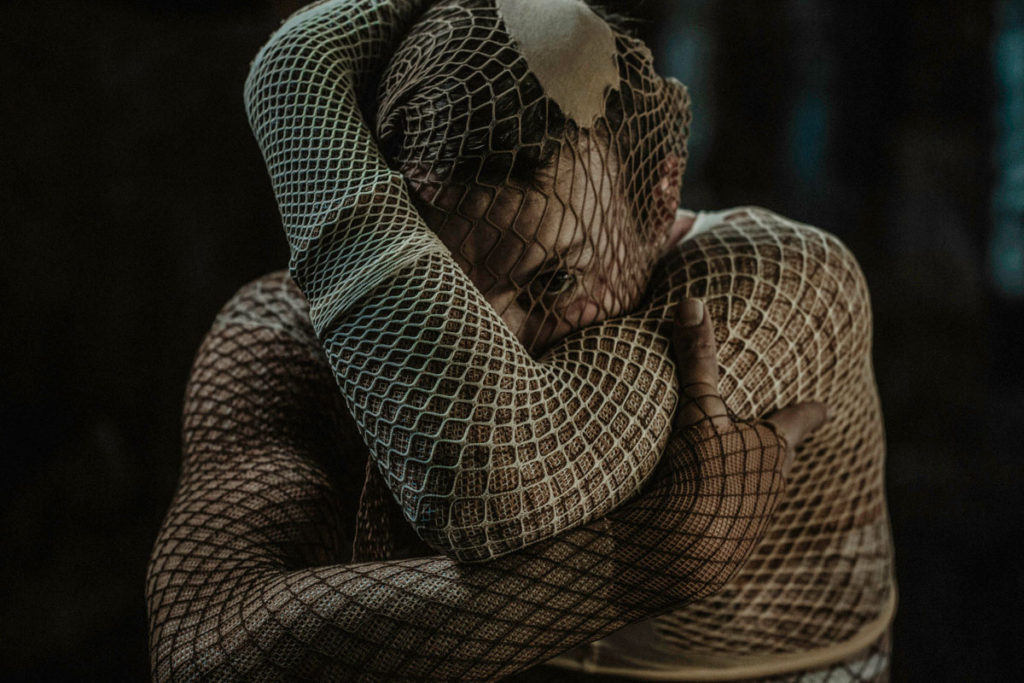 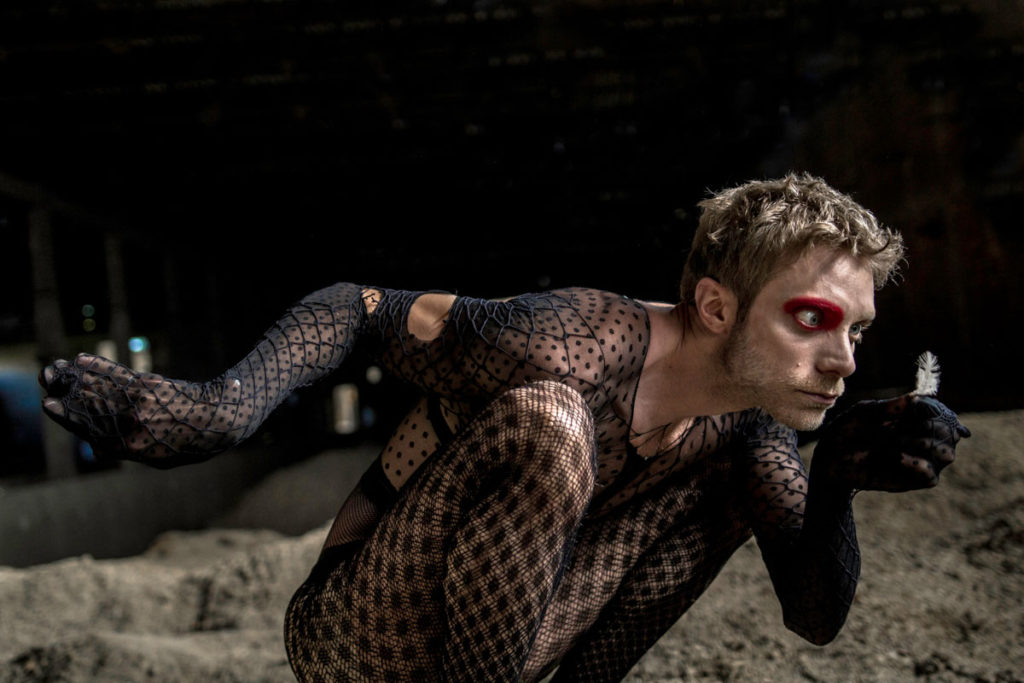