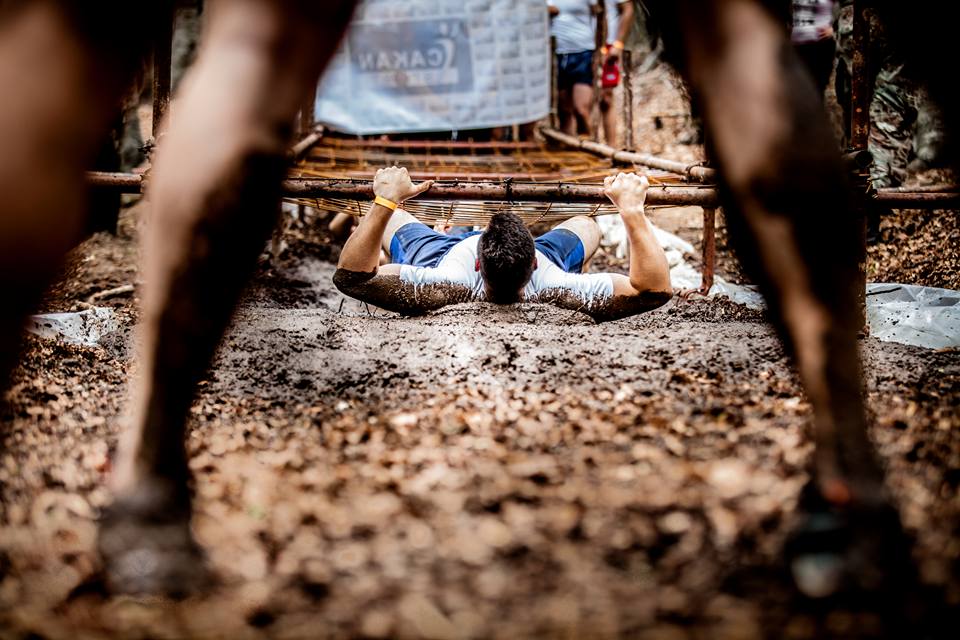 Last Saturday Lovcen National Park held the Bootcamp challenge for the second time in Montenegro. Number of participants has increased to 300 people in comparison to 2015 (~200 participants). Organizers plan to make it even bigger in 2017.

BootCamp Challenge is a test length of 7 km, in which participants cross the different obstacles, modeled after the training of modern special forces from around the world. This is a unique sporting event in which there is no battle with time, but with yourself. It is a test of endurance.

The competition started from the Go-Gym which is a set of warm-up activities for 5 minutes, and then the start for the few categories of participants: competitors women and men, competitors groups, and recreational group.

This year competition was harder than before and it had more complex obstacles such as: combination of mud and water,  2m barriers you need to overtake, run uphill with the heavy sandbags and others.

This year the absolute winner in the male category was Dragan Jovanović, who crossed the distance of  7 km with 14 barriers in just 40 minutes. Second place went to Petar Drinčić and third to Igor Matunović.

In the women’s category the best result shown by Kristina Drešić who crossed the track for in 1 hour, then Gabrijela Perčin and Sanja Stanojević arrived who took the second and third place in this competition.

The competition has been inspired with the concept of a collision taking place in the world and promote the values of friendship, motivation and fun. Also this gives an opportunity to get another experience of Montenegro.

All winners have been awarded with medals, and all the participants have received own certificate with the time as a proof and memory they were part of #BootCampMne 2016.