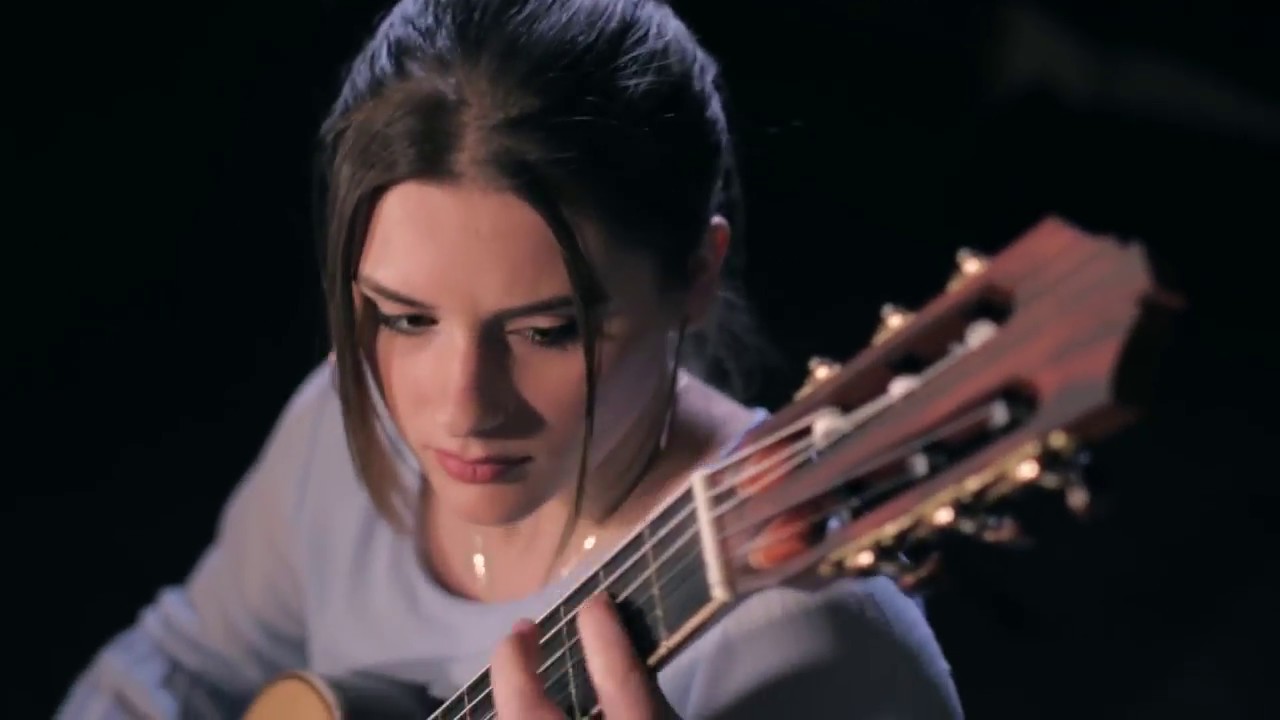 A mini-cycle of concerts at this year’s Don Branko’s Music Days called KotorArt Talents was opened by our young guitarist Nađa Janković, a student at the Vida Matjan Secondary Music School in Kotor under Professor Srđan Bulatović. On Wednesday, July 18th, at the Church of the Holy Spirt, before a numerous audience who with a warm applause welcomed the end of every interpretation of hers, she performed a one-hour recital with the pieces of Torroba, Paganini, Barrios, Rodrigo, and Tarrega. 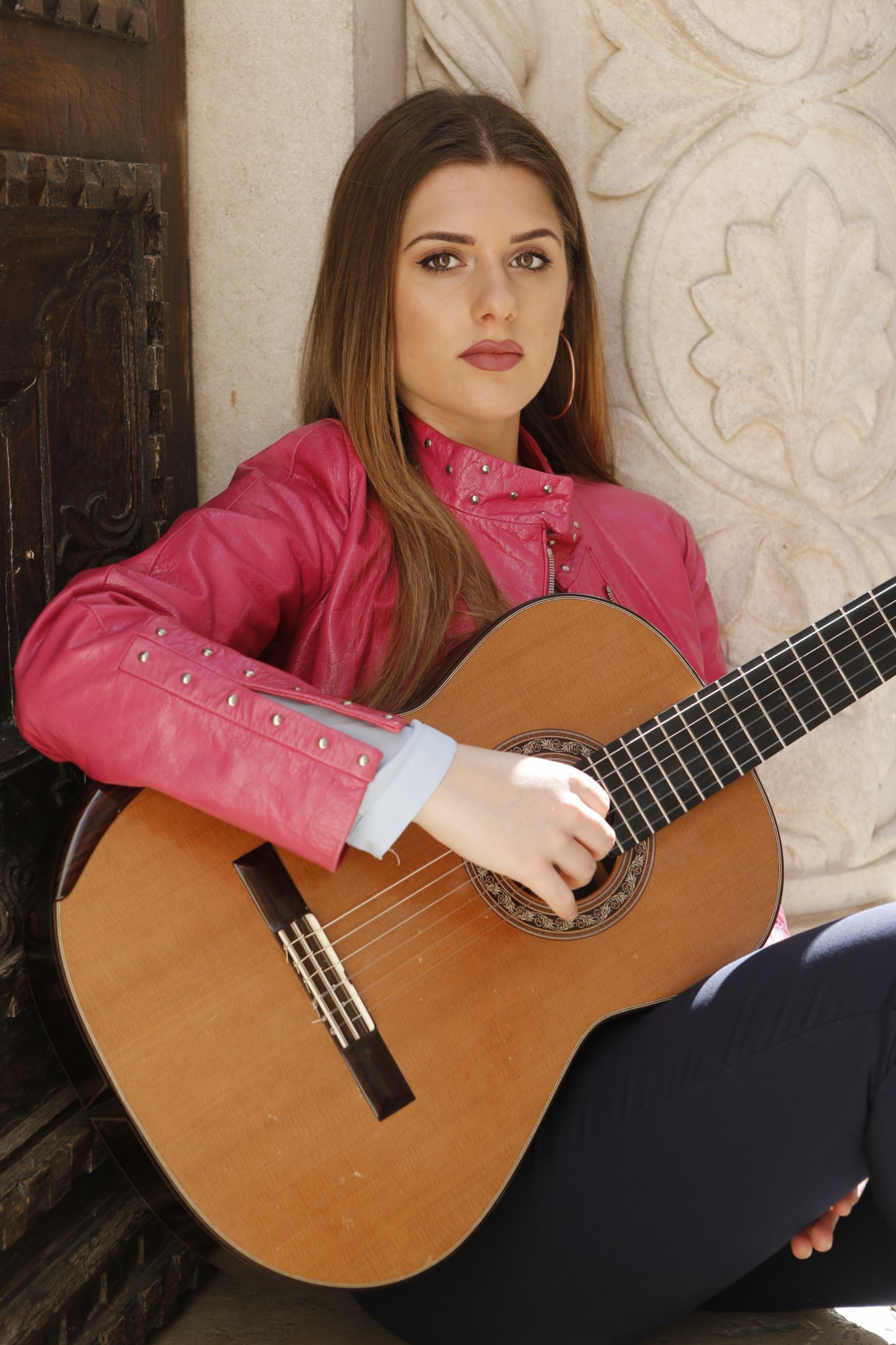 Promoting young artists through the programs of KotorArt is one of the quality constants of this festival, either through the structure of the Festival Orchestra – let us remember that the auditions have been introduced through which young people apply for a place in the orchestra, or through the daily performances of young artists in Kotor’s squares, as street musicians, or through the encouragement of young soloists. This last-mentioned one has, of course, a special importance, because it is focused on the development of local talents, primarily those of the Kotor Music School. Nađa Janković started playing guitar at the age of nine, and since 2017, she studies under Professor Stefan Schmidt in Friedberg (Germany). Recitals she has performed at so far – let us mention the appearances in Kotor, Podgorica, Belgrade, Florence, Rome, Tirana, Vienna, Stuttgart – for her age represent a rich concert experience, and obviously enough one, because the performance at KotorArt was self-confident and serious, with very easy going and, it could be said, fearless, addressing the audience before each composition. Technically skilled, with the musicality that has a potential for further development, the young artist summed up the advice of prominent pedagogues she has learned from – Vera Ogrizović, Darko Karajić, Carlo Marchione, Nikita Koshkin, Costas Cotsiolis, and improved them with personal inventiveness.

Nađa Janković based the recital on well-known and popular pieces of the guitar repertoire. She began her performance with the Torija excerpt from the Castillos de España Suite by Spanish composer Federico Moreno Torroba, followed by the Grand Sonata in A major, Op. 35 by Niccolò Paganini, in order to return to the Spanish music field later with the composition Invocacion y Danza – Homenaje a Manuel de Falla by Joaquín Rodrigo. The highlight in technical and musical sense happened before the very end of the concert, in performing two pieces by the “father of the classical guitar” Francisco Tarrega. In Gran Jota, which Tarrega composed as variations on Jota Aragonesa by Julián Arcas, the guitarist presented peculiarities of the various performing practices involved in this musical-dance genre – from those instruments related to guitar, bandura, and lute, to wind instruments, such as dulcian, and percussions, such as tambora. And for the end, a popular composition Recuerdos de la Alhambra. Considering the fact that Tarrega imagined his compositions to be performed in very small, chamber ambiances, it would not be bad for the needs of today’s concert halls to apply a discrete sound enhancement of the interpretation, which is nowadays also done by the great guitarist.