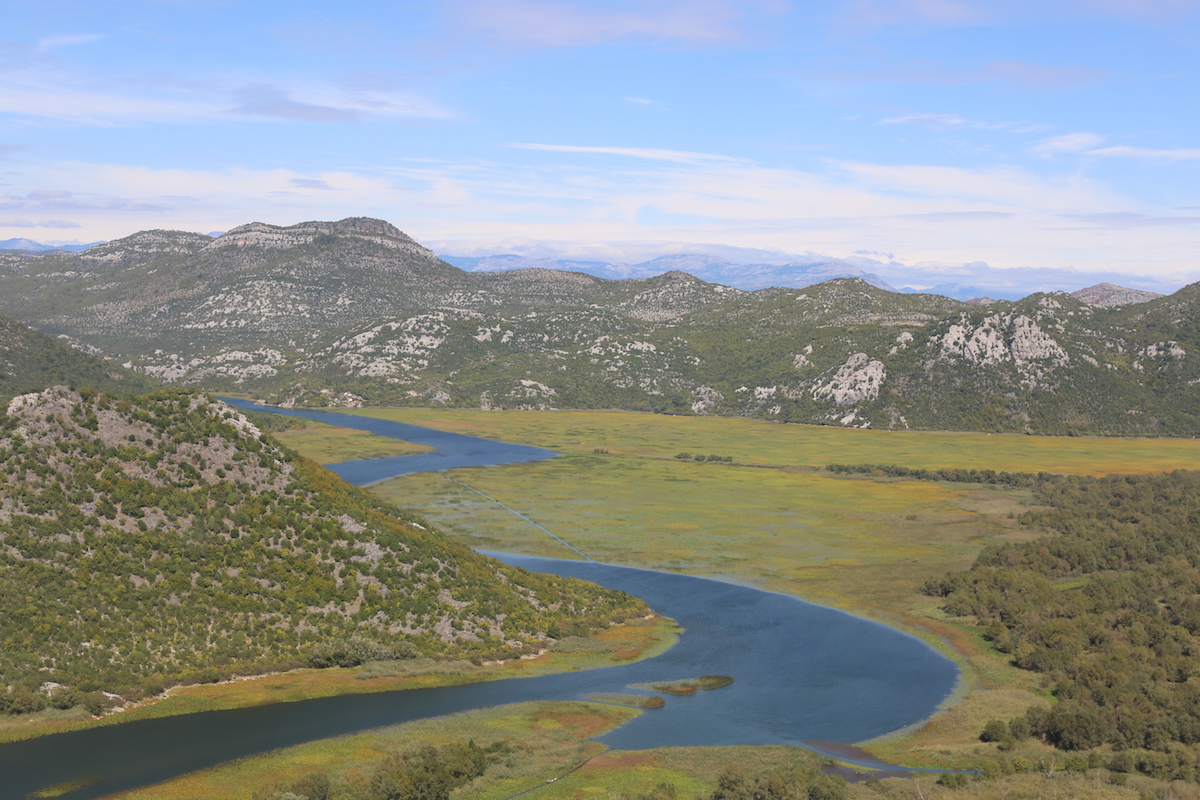 The seventh Green Culture event will be held in Montenegro this May. The organizers continue to merge arts~culture, green~creative businesses, science~education, and philosophy in search for sustainable and heart-centered solutions to protect and preserve the only home we all share, our planet Earth.

This year you can witness partnering with seven new organizations. Besides that, the speakers are visiting ten cities to hold talks and deliver workshops over seven days. This includes a collaboration with the Cultural Centre from Bijelo Polje and the alternative center Restart from Budva as well as the International Philosophy Olympiad among others.

The European branch of Al Gore’s Climate Reality Leadership project is one of the official partners this year. And organizers didn’t miss the opportunity to arrange the largest panel discussion in the Balkans about the Climate Change, where Climate Reality leaders will make their presentations.

This special event in conjunction with the Municipality of Podgorica will be held on 24th May, Hilton Hotel, Podgorica. You can read more about the event schedule here.

This will be followed by two high-level panels and Nick Breeze of Envisionation is pleased to be coordinating the panel on Climate Restoration.

Discussion: “Do we urgently need a global climate restoration agenda?”

Each panellist will give a short talk offering their perspective on the state of the climate system offering us new insights into how we think, talk about and interact with our environment. This will be followed by a session of discussion where the audience will also be invited to ask questions of the panel.

The panel has been selected based on the diversity of perspective ranging from climate science to academia, hands-on ecology, as well as politics and business.

Russ George made world news back in 2012 when he worked with the Haida People in Northern Canada to add nutrients to an ocean pasture when pink salmon were known to feed. The decimated fishing industry of the Haida people increased from 20 million fish to 226 million fish, their biggest catch in history. Despite this success, George was branded a danger to the seas. In Montenegro, Russ George will present a case for restoring ocean pastures and bringing back the fish. The knock on effect is the potential sequestering of billions of tonnes of carbon that could help us achieve the targets laid out in the Paris Agreement.

Dr. Jason Box is a world-renowned climate scientist based at the Geological Survey of Greenland and Denmark. Known for authoring robust scientific studies relating to the changes that are taking place on Greenland, Box also has a reputation for speaking out on climate change. His work is showing that climate change has pushed the Greenland ice sheet beyond its threshold of survival that could lead to over 7metres of global sea level rise. Box has made media appearances in the 2012 ‘Chasing Ice’ documentary and more recently in Leonardo DiCaprio’s ‘Before The Flood’.

Baroness Bryony Worthington is one of the UK’s leading politicians who consistently speaks out on the need for more climate action. In 2008 Bryony was one of the key authors of the UK’s Climate Change Act that was written into British Law. The Climate Change Act was a world-leading piece of legislation that set goals for decarbonization that even now is more ambitious than the Paris Agreement. As a member of the British House of Lords, Baroness Worthington undertakes to defend the legislation as part of the UK’s commitment to action on climate change. Bryony has described herself as a cautious techno-optimist, as well as a climate campaigner and currently holds the position of Executive Director of the Environmental Defence Fund.

Dr. Hugh Hunt is a reader of Engineering Dynamics and Vibration at the University of Cambridge, and a passionate speaker on the need to take action against the worsening impacts of climate change. Dr Hunt is also an award-winning broadcaster and founding chair of the Cambridge Climate Lecture Series.

Hunt has spoken at the last three UNFCCC COP meetings, calling for a closer scrutiny of the numbers used when talking about the science of climate change and that we must not leave any option off the table if we are to avoid a catastrophic loss of life.

The second panel has been organized by Green Culture

Discussion: “Do we need to rethink our future in the face of climate change?”

Predictions around climate change impacts are often presented in a frightening context where society overshoots the capacity of the Earth to sustain it. This doom and gloom narrative often creates a feeling of despair or helplessness, rather than galvanizing people into taking action.

This panel will discuss whether we need to rethink our narrative in order to engage the masses in creating a more positive view of the future. Our panelists all come with experience in how complex issues are framed and then perceived by the public.

Alina Averchenkova, London School of Economics – Alina joined the Grantham Research Institute on Climate Change from KPMG, where she was Global Director for Climate Change and Carbon. Alina has extensive experience in providing advisory and capacity building services to governments, UN organizations and private sector, and in facilitating interministerial and multi-stakeholder dialogues on climate change.

Prof. Dr. Chris Rapley, University College London – Prof Christopher Graham Rapley was the Director of the British Antarctic Survey from 1998 to 2007. He was Director of the Science
Museum between 2007-10. In 2008 he was awarded the Edinburgh Science Medal – “For professional achievements judged to have made a significant contribution to the understanding and well-being of humanity” Since January 2014 Chris is the Chair of European Space Agency (ESA), Director General’s High-Level Science Policy Advisory Committee.

Fiona McCluney, Head of UN Montenegro – Fiona has been appointed as UN Resident Coordinator and UNDP Resident Representative for Montenegro in June 2015. Prior to this appointment, Fiona worked with the United Nations Human Settlements Programme (UN-Habitat) as Chief Technical Adviser and Head of their Country Office in Palestine (2012-2015), and in Iraq (2011-2012). From 2008-2011 she served with UN-Habitat in Iraq as Head of Urban Governance, Land and Housing.

The speakers will be staying with us at Ada Bojana resort until Sunday 27th where further discussion can take place. 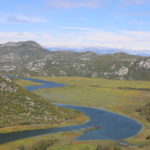