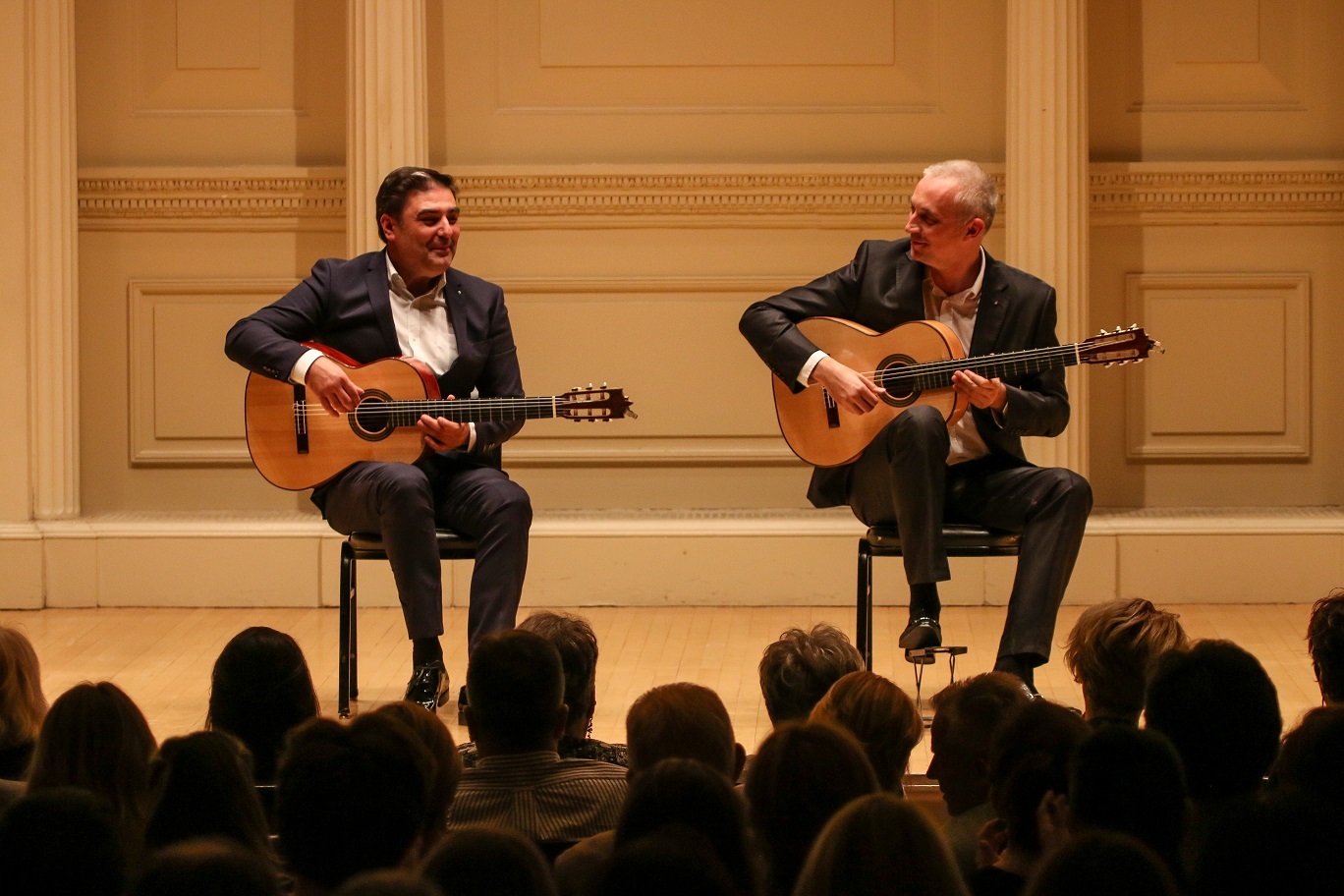 Montenegrin guitarists Srđan Bulatović and Darko Nikčević (Guitar Duo) return to Carnegie Hall after a 2016 performance of their album The Best of Montenegro. For more than 25 years, the duo has performed for national and international audiences, presenting their original pieces of classical and flamenco guitar. The concert features compositions from their most recent album Balkan, Mediterranean, Orient. Varied in character, style, rhythm, and tempo, the music shares a common thread of Montenegrin traditional music, movie soundtracks, world music, and popular contemporary movements.

During this performance Srdan and Darko will play the following compositions:

Danijela Milić, founder of LeitmotivArts who has produced numerous cultural and music events promoting artists from the Balkans in the United States said announcing the concert:

“Last year’s concert was a dream come true and an opportunity to showcase musicians from Montenegro in the LeitmotivArts series of concerts I produce at Carnegie Hall. The reaction of the diverse international audience, multiple standing ovations and encores are a testament to the quality of the duo’s performance and musicianship that were on display. I cannot wait to see what they have prepared for the upcoming event which promises to be dynamic and exciting.”

The concert is produced by LeitmotivArts with the support of the Consulate General of Montenegro in New York and the Ministry of Culture of Montenegro.

The show is on Wednesday, October 25 at 8:00 pm and tickets are on sale on Carnegie Hall website.

Source: All about jazz 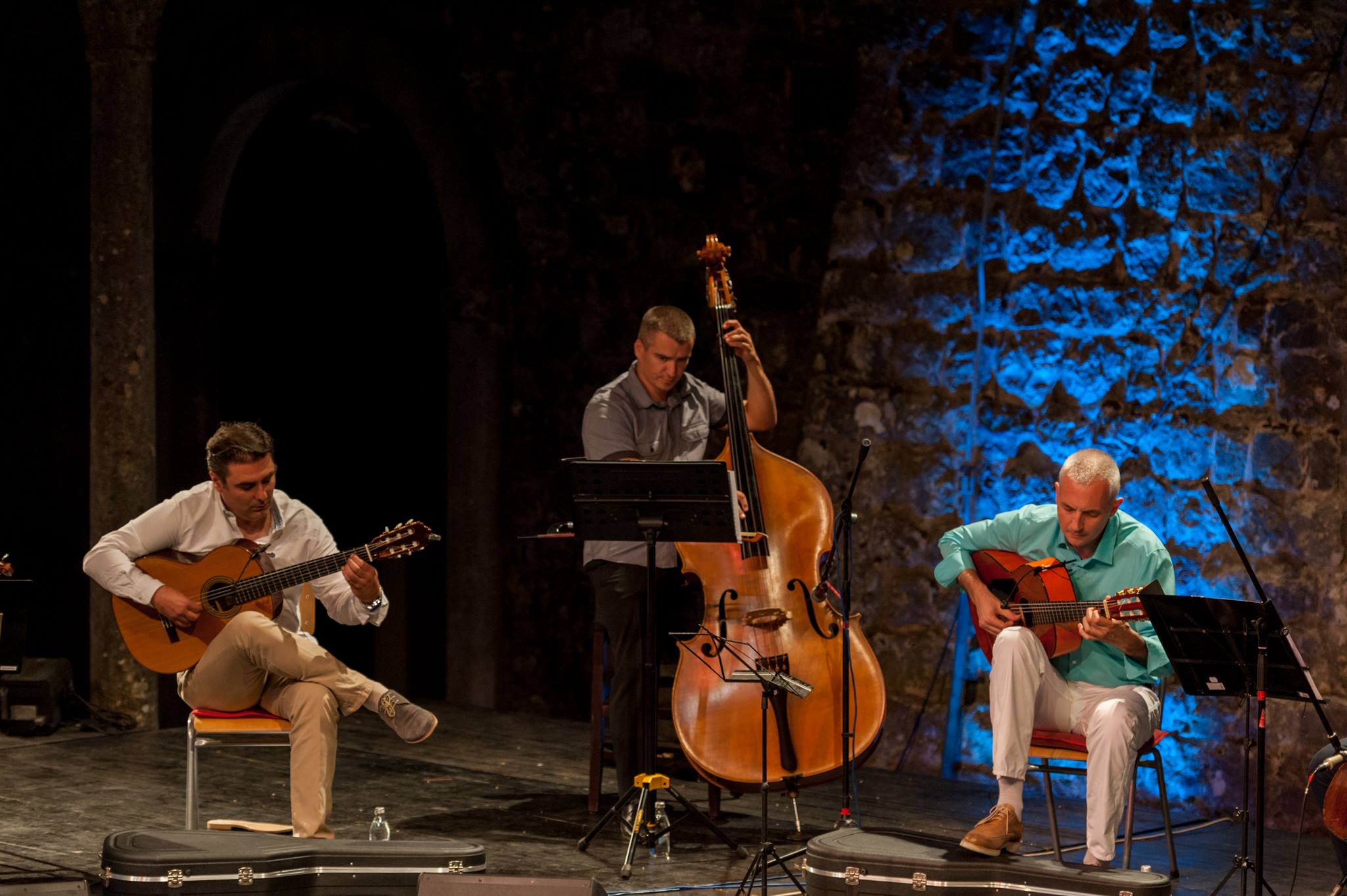 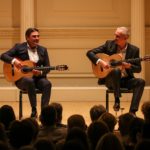