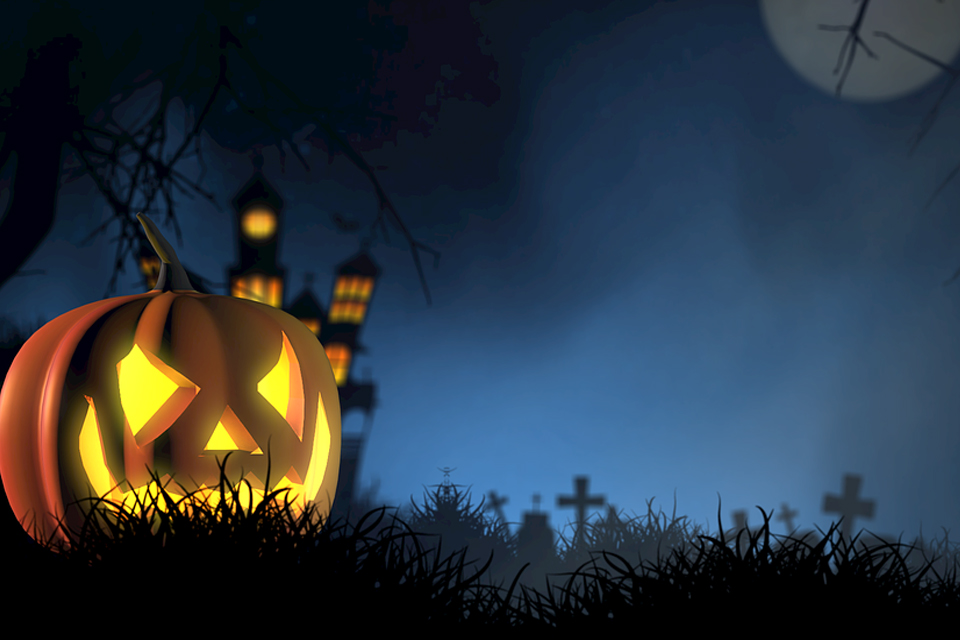 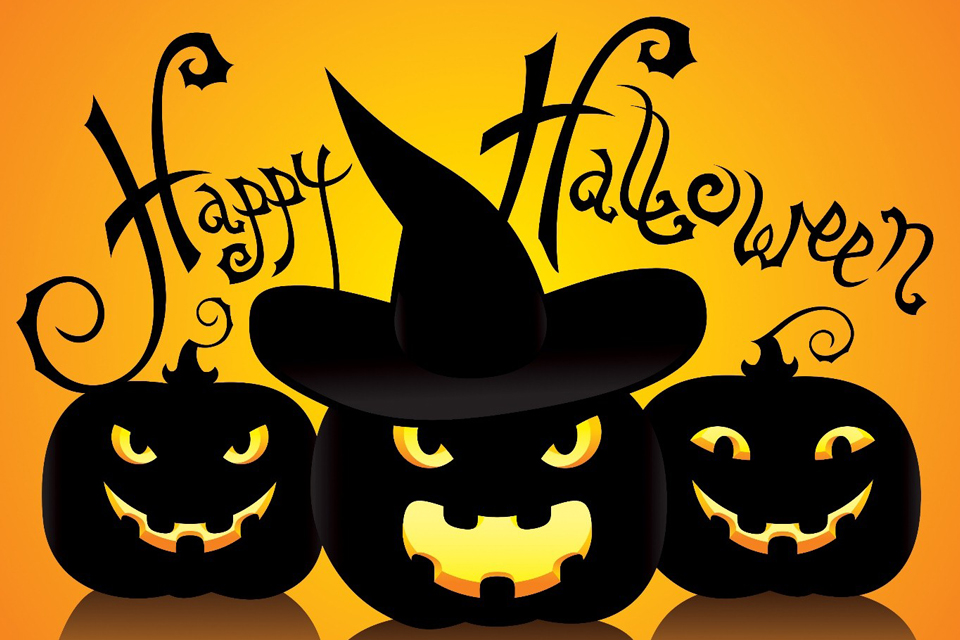 Halloween is one of the oldest holidays still celebrated today. It’s an annual holiday, celebrated each year on October 31, the last day of the Celtic calendar. It has always been a holiday filled with mystery, magic and superstition. It originated with the ancient Celtic festival of Samhain, celebrated on November 1, when people would light bonfires and wear costumes to ward off ghosts. The evening before was known as All Hallows Eve, and later Halloween.

By the 1920s and 1930s, Halloween had become a secular, but community-centered holiday, with parades and town-wide Halloween parties as the featured entertainment.

Over time, Halloween evolved into a day of activities like trick-or-treating and carving jack-o-lanterns. Around the world, as days grow shorter and nights get colder, people continue to usher in the season with gatherings, costumes and sweet treats.

The tradition of dressing in costumes and trick-or-treating may go back to the practice of “mumming” and “guising,” in which people would disguise themselves and go door-to-door, asking for food. Early costumes were usually disguises, often woven out of straw, and sometimes people wore costumes to perform in plays or skits.

Nowadays, finding that perfect Halloween costume can be a challenging task and is best planned well in advance. While there are easy costumes available in stores, it may be more practical and even more realistic to try a homemade one. 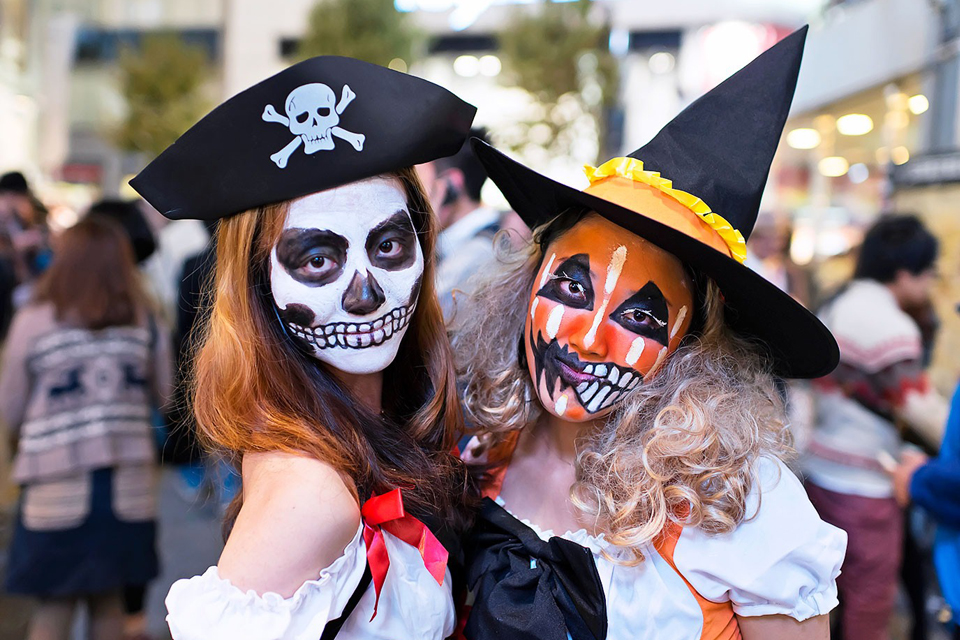 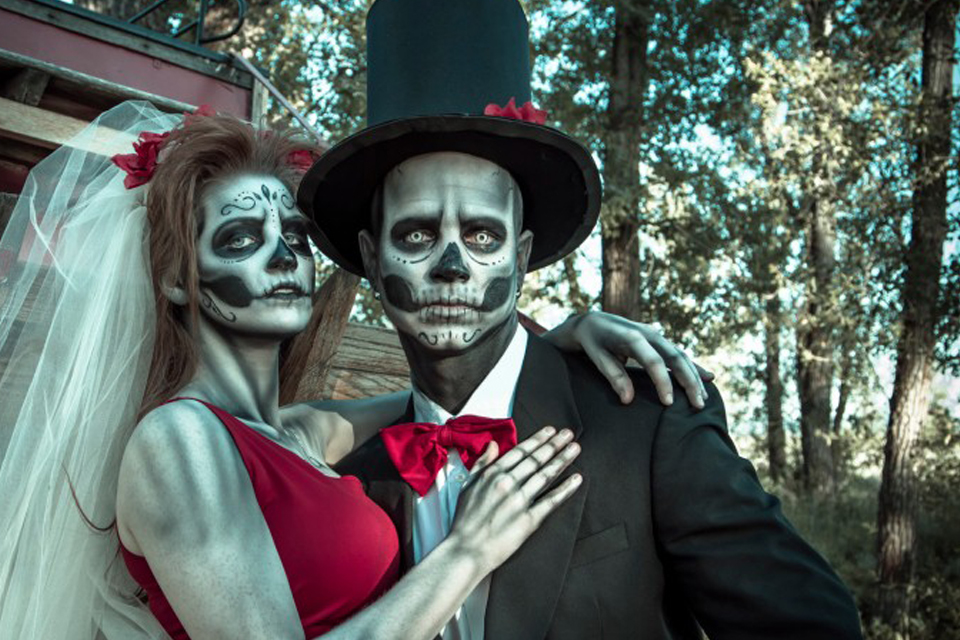 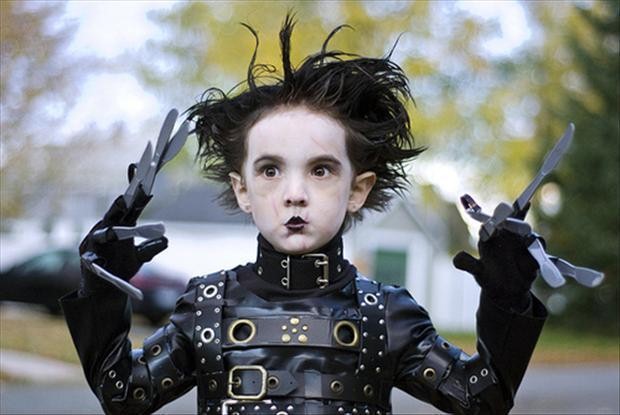 If you’re short on time but still want to make your own costume, there are plenty of easy DIY ideas and ways to create a simple, yet an interesting one. Making your own Halloween costume can seem like a lot of work, but all it takes is selecting a simple idea and picking the right materials. 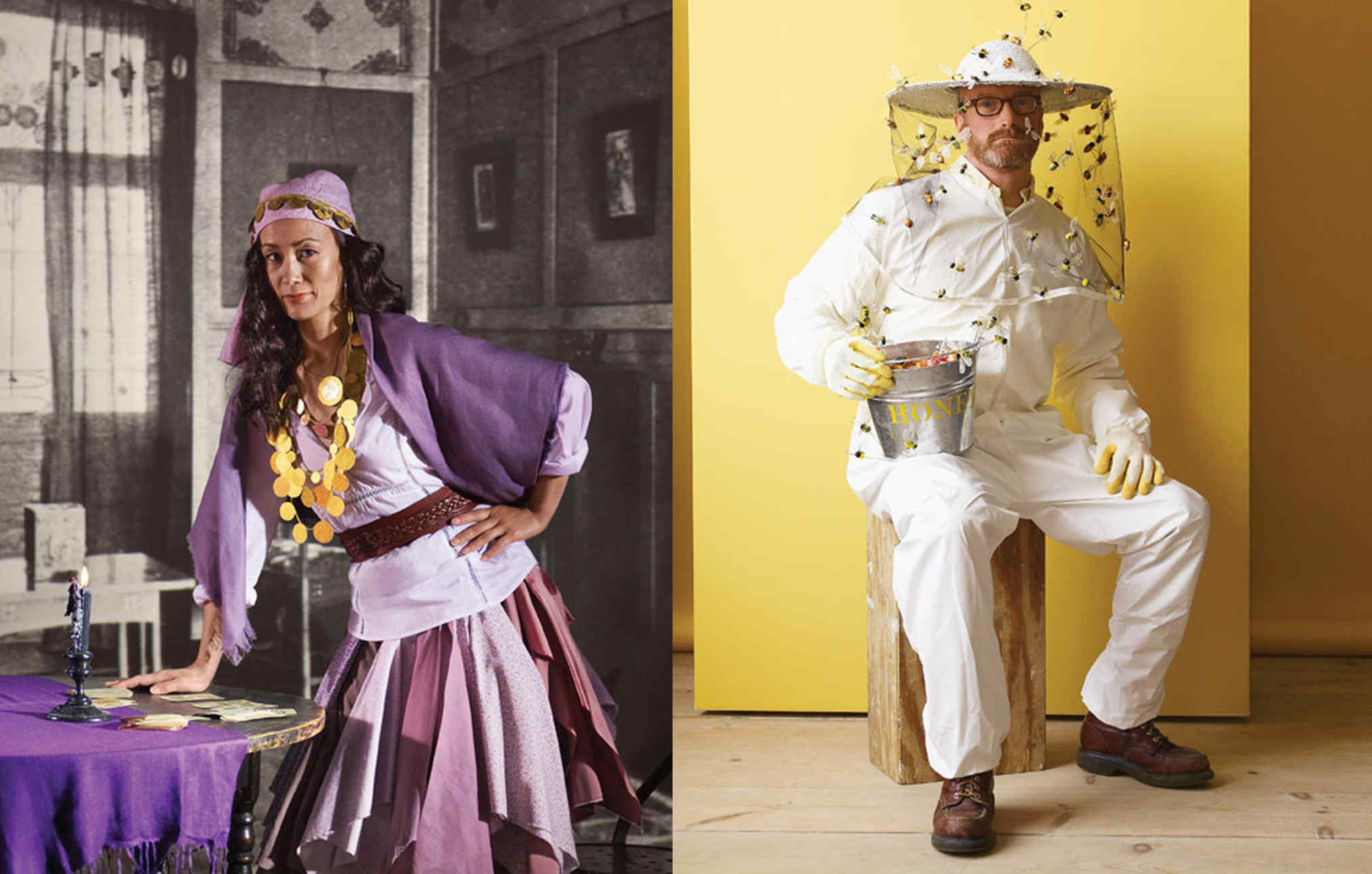 Before you choose what you’re going to be for Halloween, you have to decide how much work you’re willing to do on your costume. A good place to find inspiration for it is in current events. Recent news stories, celebrity mishaps, or current pop culture references always make a great costume. But if you’re still stumped for an idea, you can start by picking up some costume accessories– a hat, a cape or a tiara – and build a costume around it.

Sometimes all it takes is up to 30 minutes and material you already have at home to turn yourself into a goddess, a mummy, a witch, a fortune teller, or maybe just a bee-keeper. 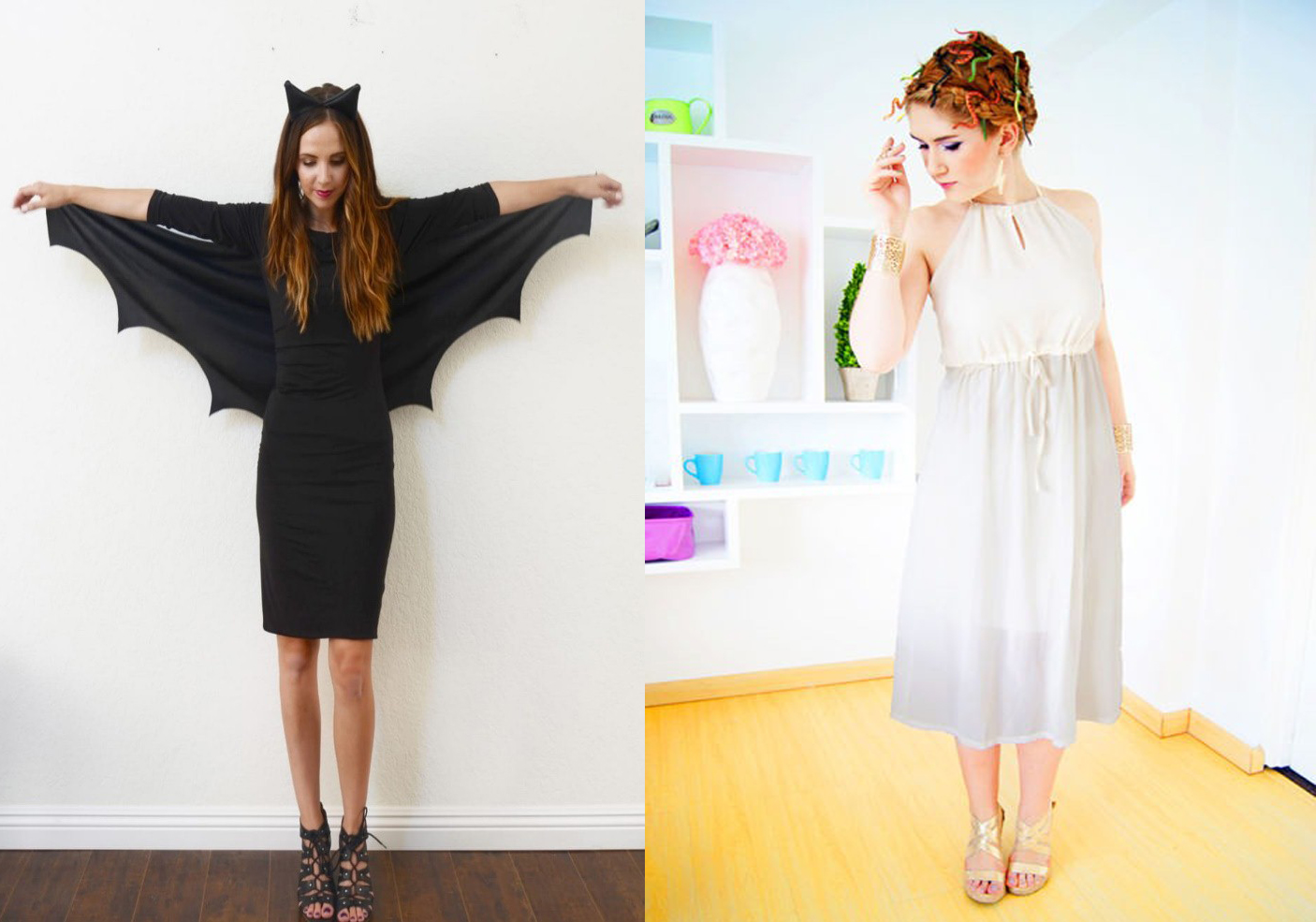 Where to celebrate in Montenegro

Shopping center Delta city is organizing a themed masquerade party for children under the age of 14. The number of participants is limited to 90.

Enjoy the food prepared by the locals while listening to Boka band.

A 6-day-long competition in pumpkin carving. Symbolic prizes are ready for the three best carved pumpkins.

Cocoa powder is swirled with pumpkin puree and molasses to create these rich, chocolate drop cookies. Fold in chopped walnuts and dates to add a layer of extra flavor. Sprinkle each mound of dough with sugar just before baking for a slightly crunchy hint of sweetness.

Does the thought of having pumpkin pie for breakfast sound like something only dreams are made of? With this recipe, you can have a breakfast inspired by your favorite fall dessert—without the guilt. A spiced maple syrup adds extra decadence.

If you generally pass on pie altogether, try this delicious alternative. Pumpkin sandwiches – a cream cheese frosting is spread between two pumpkin spice cake-like cookies. It makes a fine alternative. 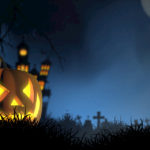