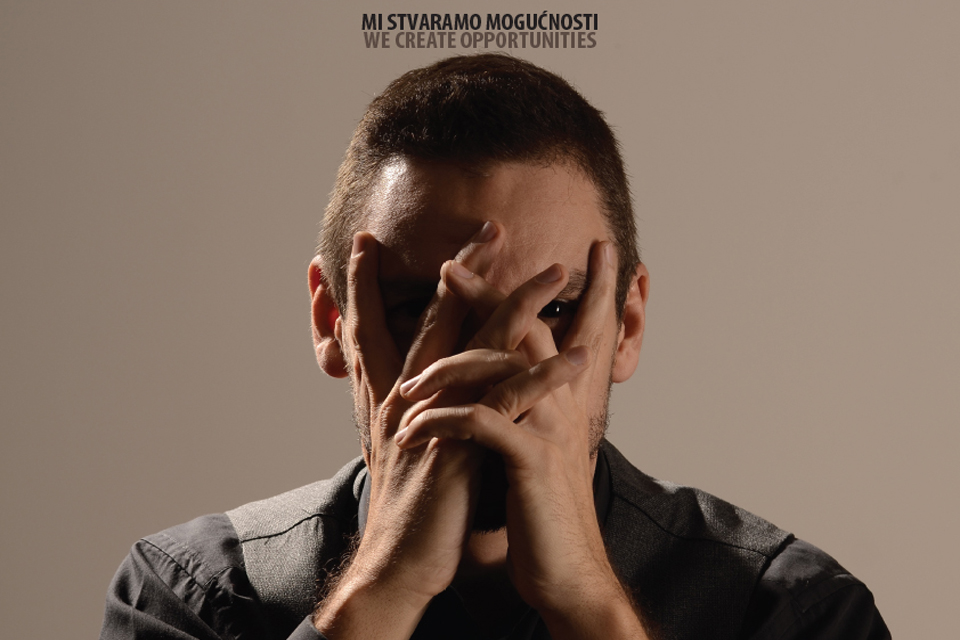 A charity evening will be held at the Regent Hotel in Tivat on Friday, the 29th of September at 21h30. The proceeds from this event will go towards the students from the ‘’Resource Center for Hearing and Speech’’ who are going to the Culinary Academy in California as well as to pay for a regional tour of young Kotor talents.

During this event, named “We create opportunities”, the renowned Montenegrin pianist Ratimir Martinovic will perform with Kotor talents, students of the music school, “Vida Matjan”, while the future students of the Culinary Academy, “Goran Milic”, in Los Angeles will be responsible for the preparation of cocktails. The program will feature the premiere of a short documentary film about the previous cooperation between Santa Barbara and Kotor, directed by Dusan Vulekovic.

The charity dinner organized by the Board of Brotherhood Towns and the Kotor Art International Festival is part of the cooperation between the brother cities of Santa Barbara and Kotor and it is achieved with the support of the Regent Hotel.

“In this way, the cooperation of the two cities focuses on providing young people with a chance for success. So far, ten young cooks from the Resurnian Center have completed courses at this renowned Culinary Academy, young water polo players from Santa Barbara and Kotor have exchanged visits and some young musicians of the region had the opportunity to stay and perform in the USA. We hope that Kotor talents from the music school “Vida Matjan” will be given the chance to tour the region through donor support, “said Kotor Art Sara Lakicevic, Festival PR.

The US sponsors have already pledged five thousand euros towards this charity and a donation of one thousand euros have been pledged by Lustica Bay. The project is also supported by Kotor, Budva, Hard Rock Café, Bigova Bay, Maritime Museum in Kotor and many others.

The numerous sponsors and donors will receive thank-you notes. The entrance to the event is free.

The International festival Kotor Art, is a festival of invaluable importance for the culture of Montenegro. Among the basic values ​​of this complex multi-ethnic event is the strengthening of the spirit of belonging and desire for the Festival to contribute to the creation of the city’s identity.

Kotor Art is the biggest and most important art festival in Montenegro and one of the most significant in the region. With over 50 000 visitors in 2017, it is one of the largest art events in the region. 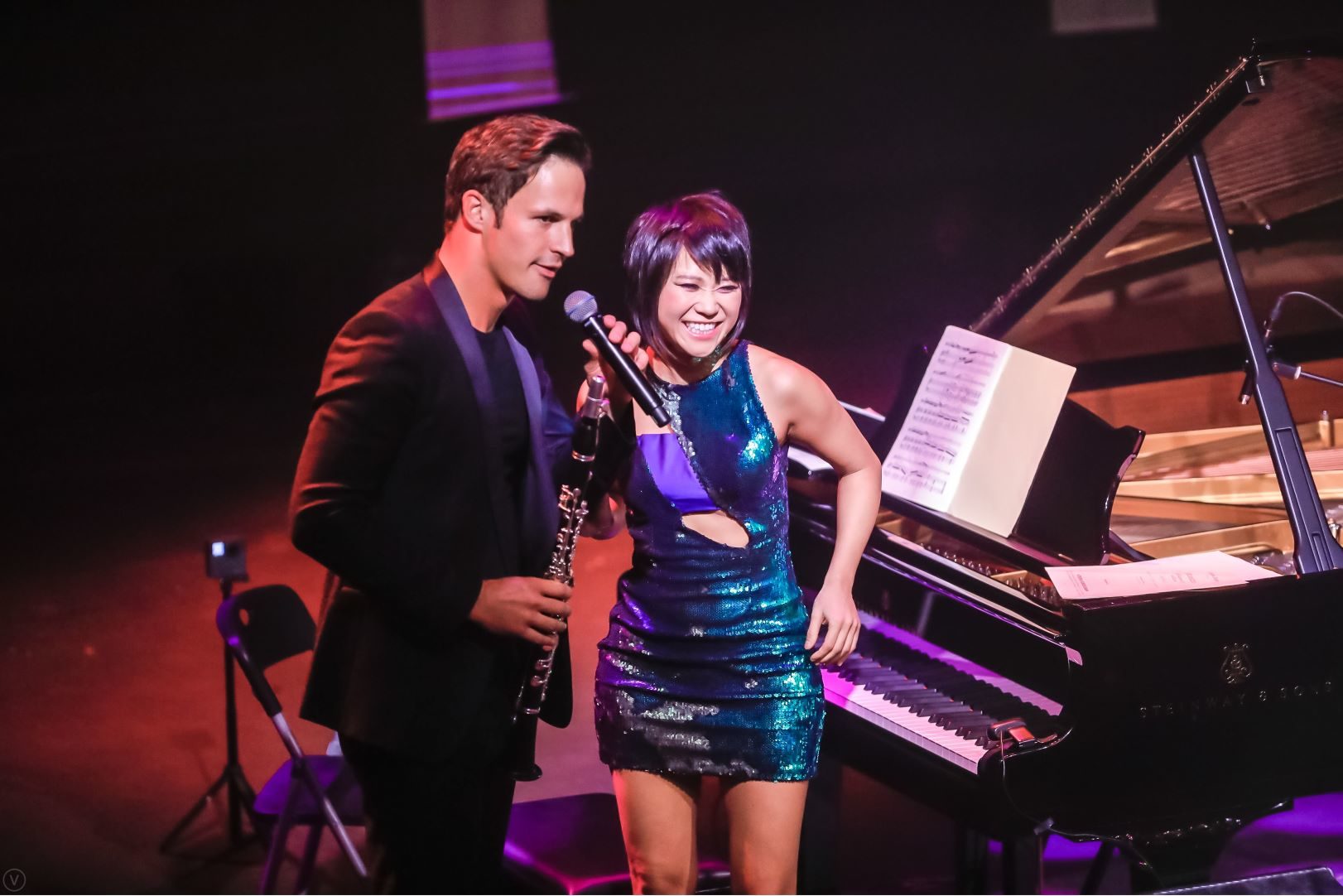 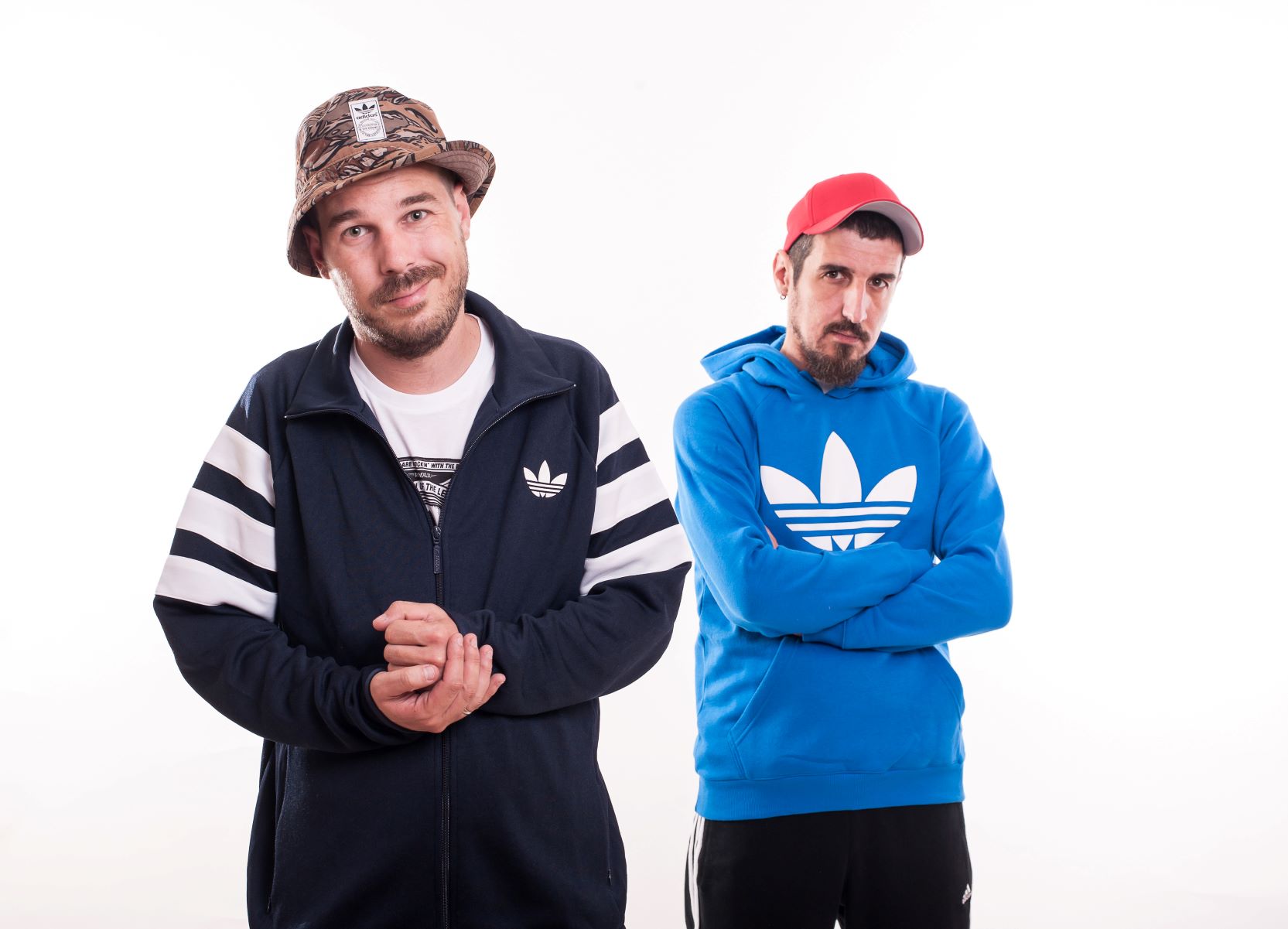 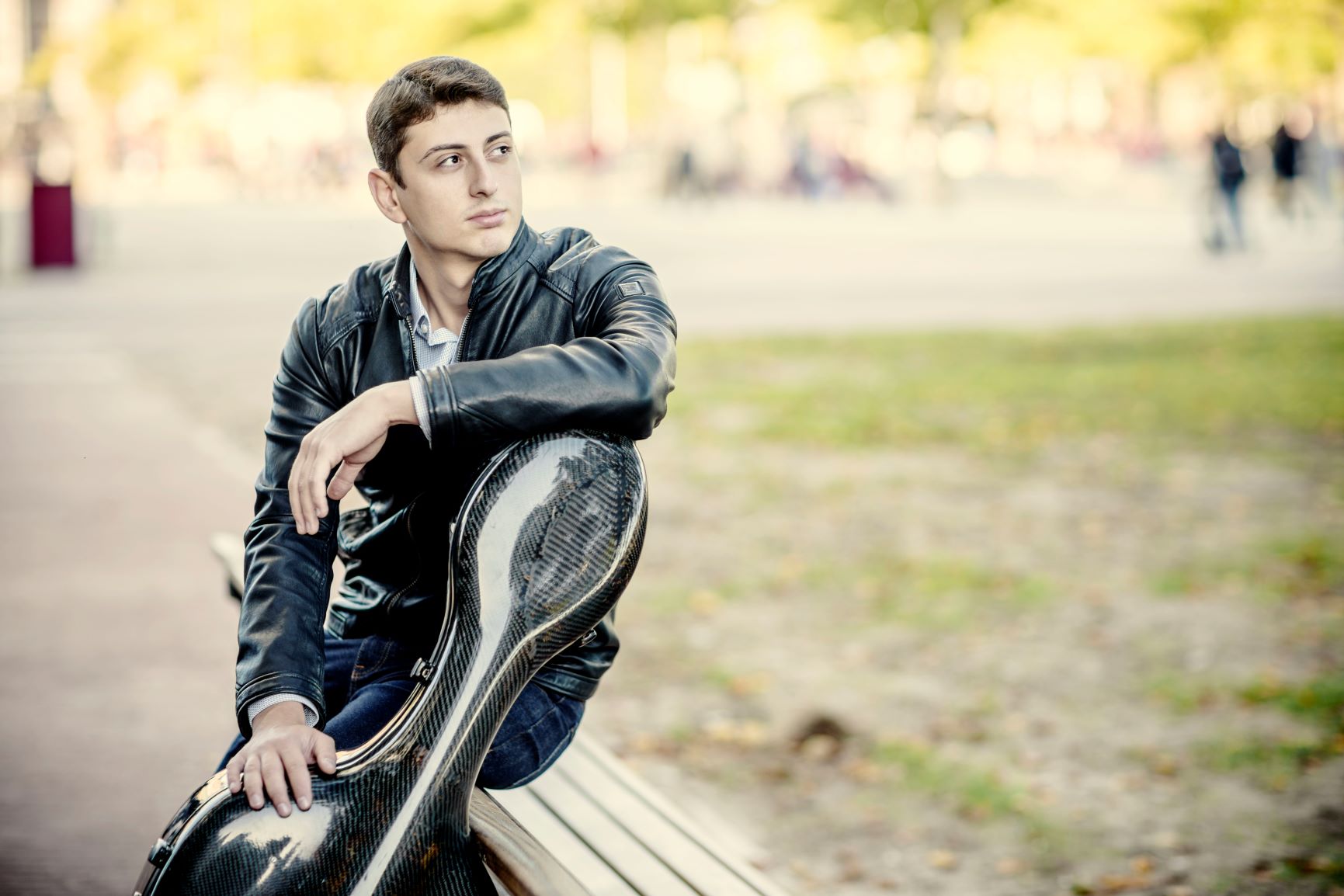 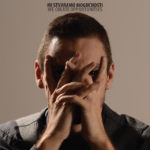