Nemanja Radulović performed on the Summer Stage: There are still candidates for a fantasy 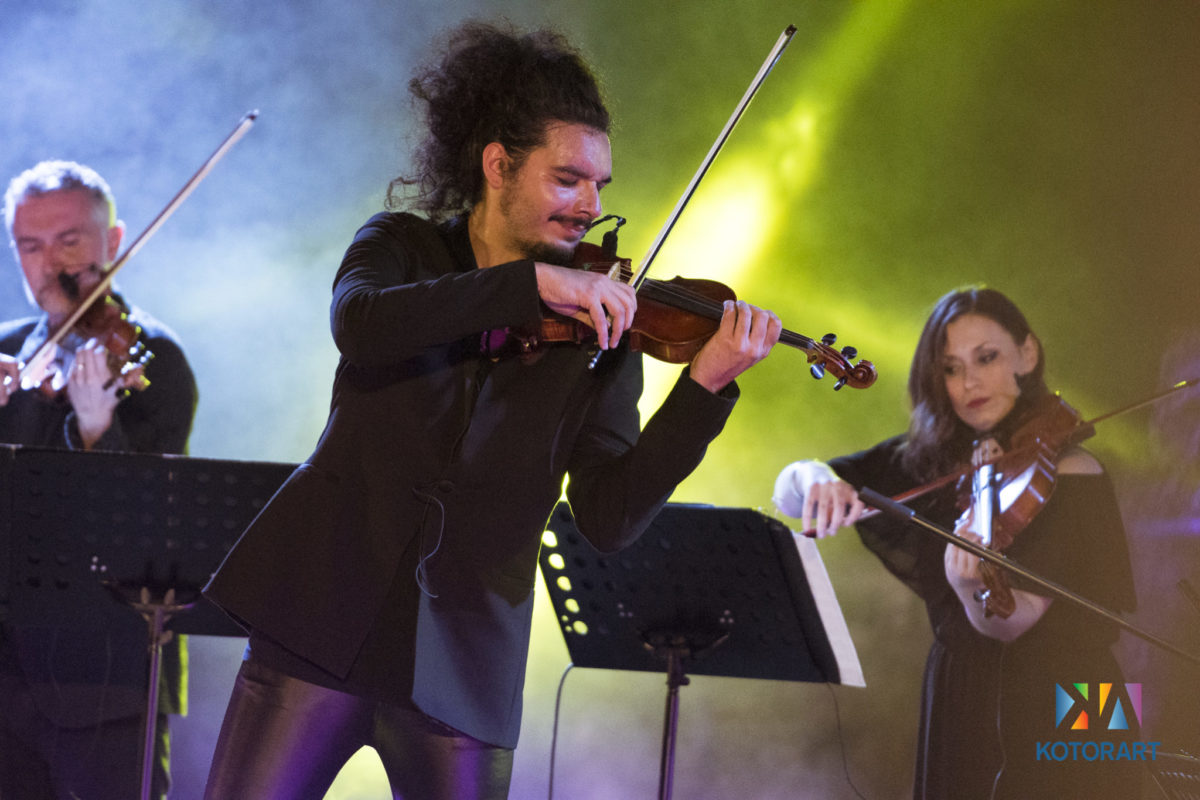 There are concerts that are remembered just by one little fragment, when in the transmission of the composer’s ideas, thanks to the performer, the listener’s feelings become almost irrational. Even the concerts of the greatest artists sometimes pass without any such moment. However, at the concert of violinist Nemanja Radulović, there are always many more of them.

Radulović and his Double Sens Ensemble, which he founded ten years ago, performed on the Summer Stage on Monday, within the Don Branko’s Music Days. In this jubilee year, artists presented themselves with pieces they had begun their collaboration with – Violin Concertos The Four Seasons by Antonio Vivaldi, and the newest piece they prepared – Scheherezade by Nikolai Rimsky-Korsakov, arranged by Aleksandar Sedlar.

What offered Vivaldi, and what Radulović accomplished

Planetary popular Violin Concertos The Four Seasons, Vivaldi composed almost three centuries ago and printed in the collection of twelve concertos, titled The Contest between Harmony and Invention. Although they – Spring, Summer, Autumn, Winter – were not united by a common denominator they are today known by, their connection was obvious. Vivaldi did not imagine this music as the so-called absolute, but as the program one, relating the musical text to sonnets that describe scenes by seasons of the year. Since individually they do not last long, over time, the concerts have become suitable for integral performance or recording. Radulović, however, decided to change the order of the seasons – beginning with Spring, continuing with Winter and Autumn, he came to Summer, that is, the current season. That this “mixing-up” is not an arbitrary, but a deliberate one, is confirmed by the different intensities of two ways of ending the music – Vivaldi’s with Winter at the end, and Radulović’s with Summer. If the analysis should be transferred to the level of fantasy, from where, it seems, Radulović’s feeling for music comes, then, this violinist, in that fantasy world, turned time backwards from spring to summer. And how intense the memories of the audience of his performance last summer are, shows this year’s interest for the very event, crowded Summer Stage, as well as visitors who waited just before the beginning of the concert in a queue that spread up to the Church of St. Osanna. 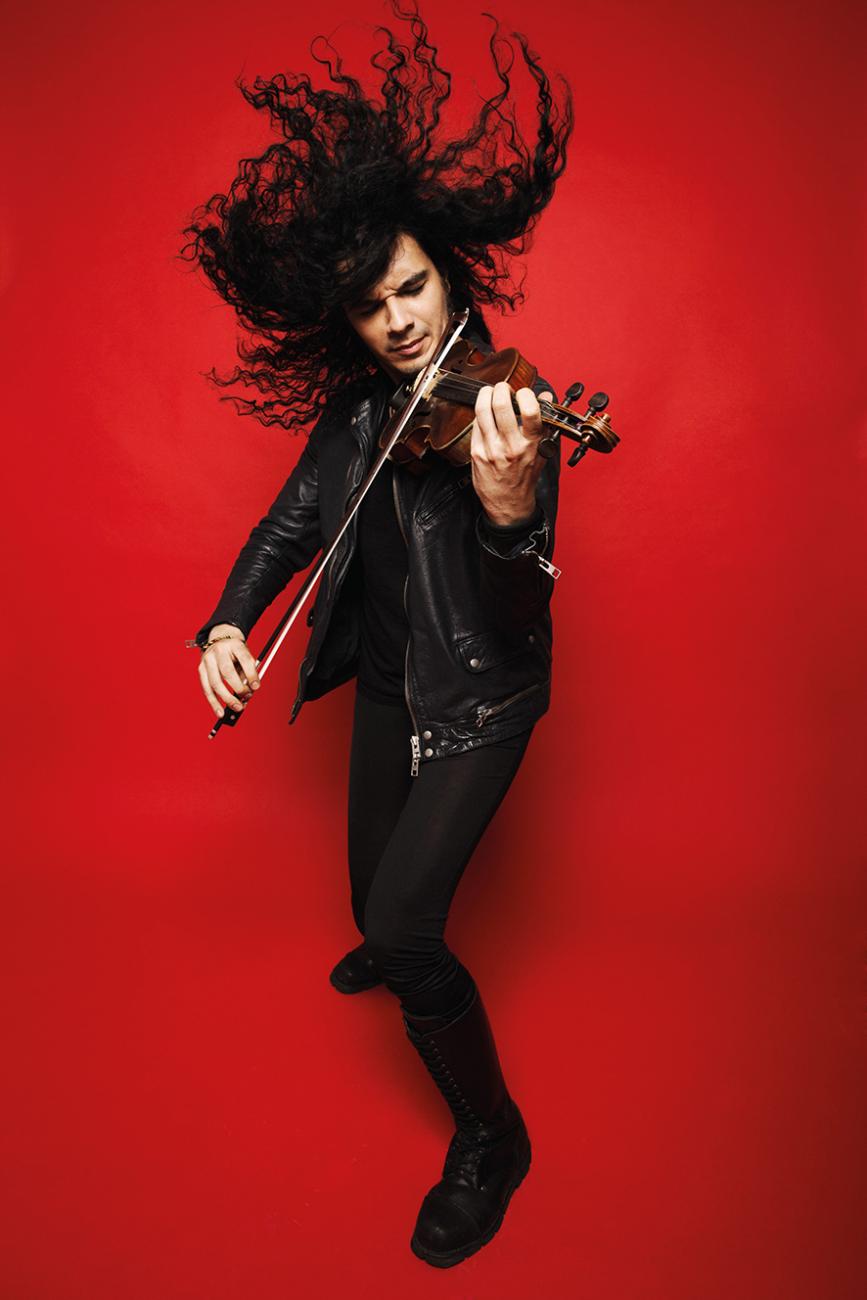 In the second part of the concert, the musicians performed the composition by Aleksandar Sedlar, namely, his adaptation of Nikolai Rimsky-Korsakov’s Scheherezade, for violin, string orchestra, piano and narrator (Tamara Aleksić). By producing high-tension music, emphasized in each phrase, Radulović motivates all members of the ensemble to give the most from themselves, which they do.

Expectedly, with standing ovations, the audience called artists back on the stage twice. For the first encore they played music from the latest movie of Emir Kusturica, and for the second – Niška Banja, a famous song from Radulović’s home, which the audience greeted with delight. It was a concert to remember, a concert not of a knight, the way he was named by the organizers, but of a wizard. And judging by the reaction of the audience, there are still candidates for a fantasy.