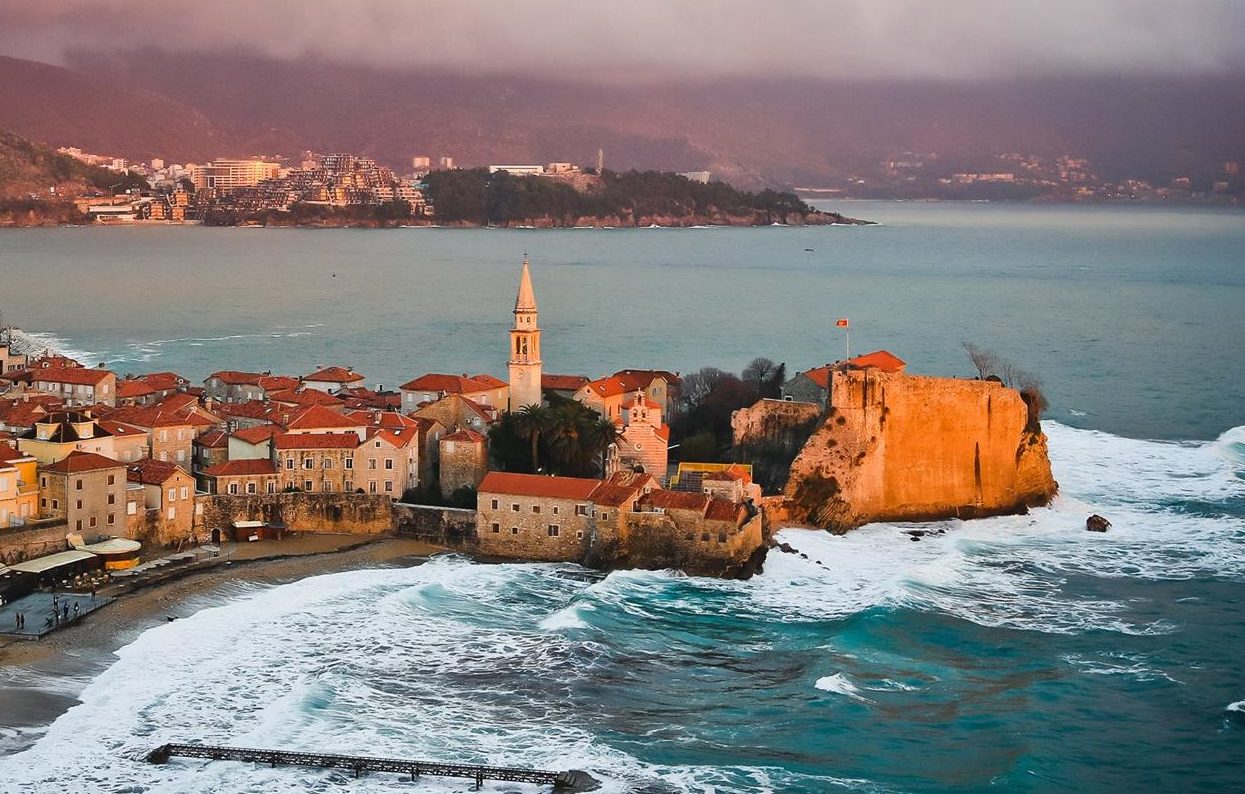 New Year Montenegro – celebrations are getting bigger every year, attracting numerous locals and tourists who have the opportunity to enjoy the variety of the outdoor and indoor celebration programmes.

We collected all the celebration in one overview so you could easily get an idea and make your choice of the festive location this year.

After a short, one year break, the city of Kotor is again bringing the fun to the city streets this New Year’s Eve. For all the rock ‘n’ roll lovers, this is going to be an amazingly interesting programme.  On the New Year’s Eve, at the Main city square, some of the biggest names of the regional music scene will perform. Those include a local band Light Under the Black Mountain, Bosnian bend Letu stuke, Rambo Amadeus, an alternative music legend from Herceg Novi, and cult bands from Belgrade – Partibrejkers & Elektricni orgazam.

On the next day, equally exciting performances will take place on the same stage – Veliki prezir, Stray Dogg, Obojeni program, Let3 & Disciplin A Kitschme will warm you up with their music.

Herceg Novi offers a rich 4-day programme for this New Year. It starts on December 30, with a New Year’s Sweet Bazaar that is guaranteed to please sweet cravings and bring joy to every visitor with a variety of homemade cakes and sweets. It is followed by the Children’s New Year, interactive children’s play, and the Santa Clause.

New Year will be welcomed with the music of one of the best singers in the Balkan, Herceg Novi native, Vlado Georgiev.

Next two days will be just as exciting with performances by the local band Sinhro, and a famous pop-rock band from Belgrade, Van Gogh on January 1, followed by a local singer Dragoljub Djuricic with his band Balkanska lavina and a pop band from Belgrade Tropico band on January 2. With a programme as interesting as this one, good time in Herceg Novi is guaranteed.

Tourist Organization Tivat has prepared an incredible 14-day long programme that is sure to spread good vibes with a wide range of music genres. The programme includes pop, rock, funk, folk, classical and DJ nights, with a Christmas Bazaar on the last day.

Gibonni, one of the most popular and influential musicians in the region, will perform on the New Year’s Eve, while on the next day, the best-selling composer and a ballad singer with a rich voice, Zeljko Joksimovic, will perform. On January 2, a popular Serbian pop-folk singer Neda Ukraden will be there to create a vibrant atmosphere.

Budva has become a well-known touristic destination in Europe that always promises a good time. New Year’s music programme in Budva will last for four days, starting on December 29th, with two hugely successful bands from the region – Hladno pivo, a punk rock band from Zagreb and a Serbian alternative rock band S.A.R.S. On the following night, December 30th, the guests will be entertained by the highly popular Serbian band Bajaga & Intruktori, while the New Year’s Eve entertainment is reserved for one of the most popular ex-Yu bands Bijelo dugme, with widely-known musician and composer from the Balkans, Goran Bregovic. A great time will continue the next night when Dubioza kolektiv, Bosnian band known for their fresh take on hip-hop, reggae, dub, punk, rock and Bosnian folklore, will take over the stage.

All those who choose to spend the New Year in the capital will have the chance to enjoy the music of the celebrated Croatian singer, Toni Cetinski, who will perform at the Square of Independence for the New Year’s Eve. On the next day, January 1st, Montenegrin most popular singer, Sergej Cetkovic, who represented Montenegro in the Eurovision Song Contest in 2014, will perform on the same stage.

During these five days, the visitors will get to enjoy in performances of various music genres: ethnic, folk, pop and rock music by the local and musicians from the region, and the traditional New Year’s Bazaar.

In the craziest night of the year, visitors in Bar will have the opportunity to listen to one of the greatest singers in the region, Marija Serifovic, the winner of Eurovision song contest in 2007. On the next day, January 1st, the cult Yugoslav pop band from Sarajevo, Plavi orkestar, will perform.

Anyone in Bar during these days is in for a great time filled with amazing performances and delicious local food. 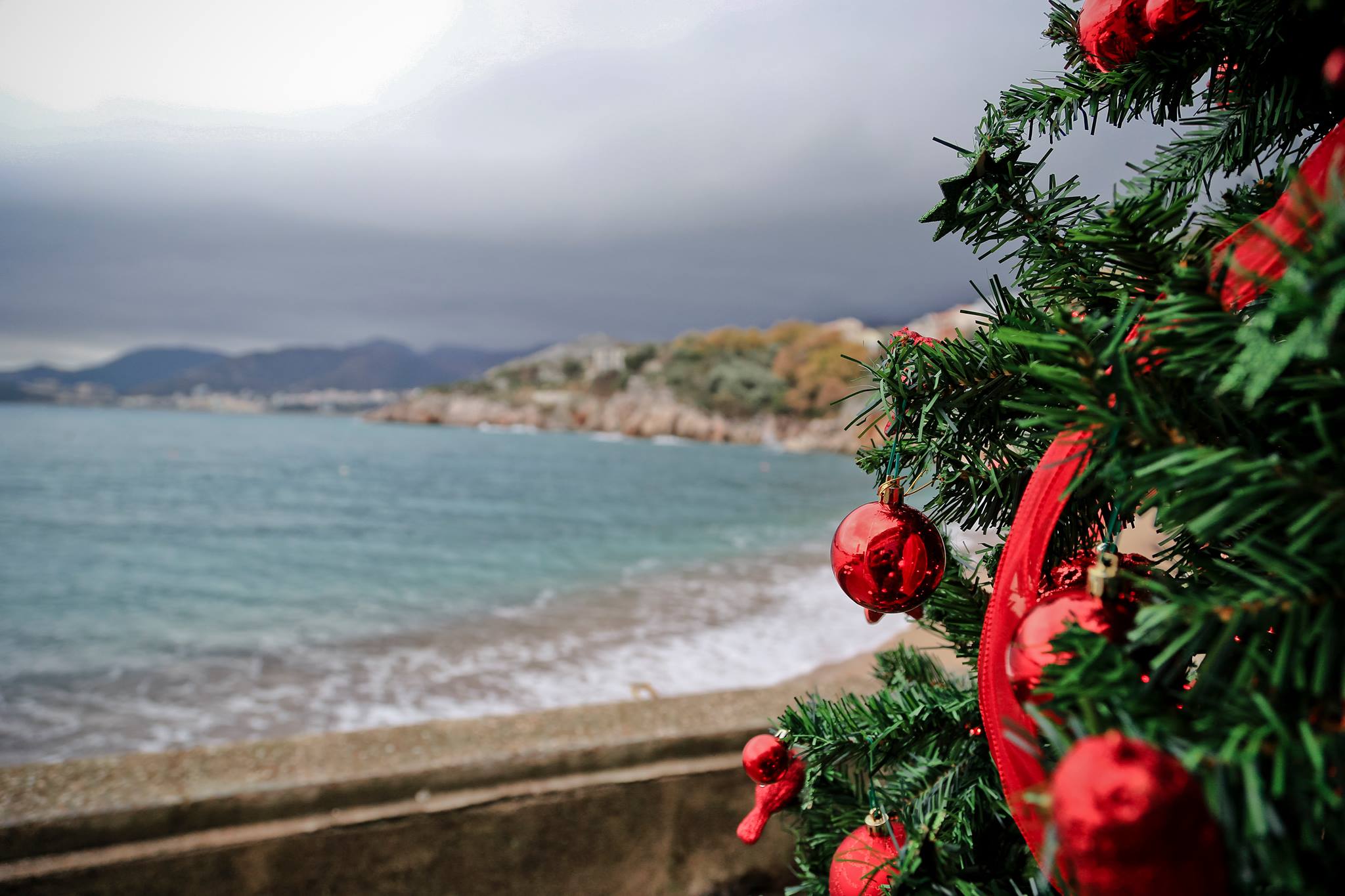 Spend the New Year’s Eve in the unique atmosphere of Hilton hotel situated in the heart of Podgorica city centre. Hotel Hilton is offering a live music entertainment on December 31st, and a gala dinner with a complementary drink. Guests will undoubtedly have fun with popular regional pop stars Marina Viskovic and Bane Nedovic with the band.

Hotel Splendid Conference & Spa Resort has prepared a diverse programme for the unforgettable New Year celebration that will guarantee you a good time, excellent music and culinary specialities. Hotel Splendid is only 3 kilometres away from the touristic capital of Montenegro, Budva, located on the seafront and has its own private beach. The hotel offers a 3-night live music entertainment, with a well-known Croatian star Severina, whose style can be described as pop with various folk and cabaret influences, and a guest appearance on December 31st, and January 1st. The next night, on January 2nd, guests will get to enjoy the music of a Bosnian pop-folk singer Haris Dzinovic. Along with them, Zuti Serhatlic Orchestra will be there to entertain you all three nights. Gala dinner on December 31st is included.

Enjoy a luxurious stay at a 5-star hotel and celebrate New Year’s Eve with a chic Parisian Cabaret Party.

Regent Porto Montenegro offers a five course “Life is a Cabaret” themed dinner and entertainment at the Teodo Ballroom on the New Year’s Eve. Dance the night away on December 31st, with a live band performance and swing into 2018 in style. Guests are welcome to dress according to the New Year’s Eve theme party – cabaret. An after-party will follow at the Moulin Rouge Bar.

Welcome the New Year in Kolasin with your beloved ones and enjoy an unforgettable mountain stay in the midst of the natural splendour of northern Montenegro. The Four Points hotel is nestled at the bases of the Bjelasica and Biogradska Gora mountains at an altitude of almost 1000 meters. The hotel offers a New Year’s festive dinner and live music entertainment for three nights, December 31st and January 1st and 2nd. Guests will be entertained by the regional pop star Jadranka Barjaktarevic on the New Year’s Eve, with the Positive band following the next two nights. A good time is guaranteed!

Spend the New Year’s Eve in Montenegro in one of the best hotels in the region. You will have unforgettable moments with great musicians, pleasant atmosphere, delicious food, amazing sunsets, new wellness & spa centre with a pool. With numerous music guests, the hotel offers a 3-day live music entertainment. On the New Year’s Eve, guests will enjoy in the music of a regional superstar Lepa Brena, while the next day is reserved for a Serbian pop-folk star Aco Pejovic. On the final night, January 2nd, Halid Beslic, a popular Bosnian folk singer, will perform. The talanted band will be there to entertain you on all three nights, with the Croatian band Magazin on December 31st and January 1st.

Enjoy live music and luxury environment this New Year at the hotel Tre Canne in Budva. Live music entertainment is organized on the nights of December 31st and January 1st and 2nd, with live music during the day on January 2nd. Hotel Tre Canne, perfectly situated right on the picturesque bay, is a hotel with a soul that is sure to exceed your expectations.

Hotel Palma is situated just 5 metres from the seashore, in the heart of Tivat, with a beautiful view of Tivat Bay. Spend an amazing New Year’s Eve in the hotel Palma with a rich music programme and delicious food. The New Year will be celebrated with live music performances, a welcome drink and a festive dinner on December 31st and January 1st. 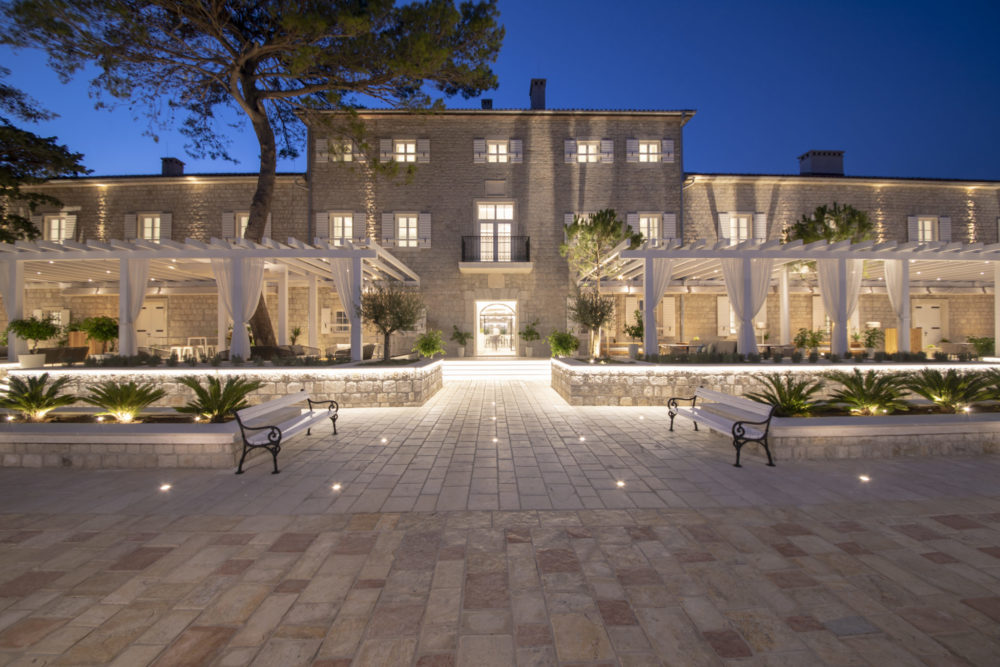 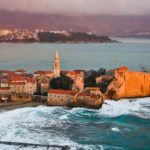