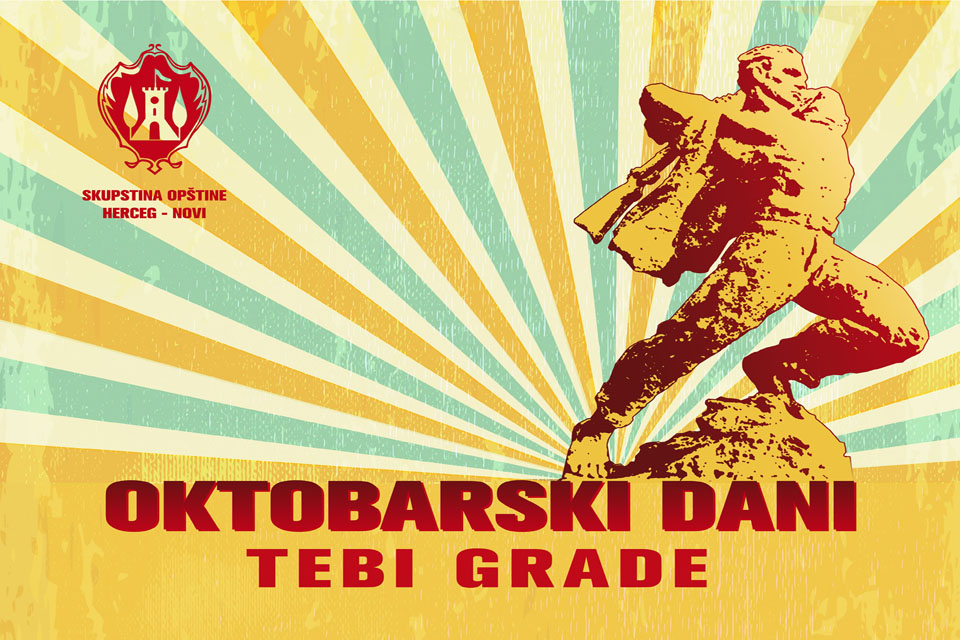 All the cultural events during October Days are dedicated to the Day of the City of Herceg Novi which will be celebrated on the 28th of October, the day it was liberated from fascist occupiers. As early as the 3rd of October, in the center of the city, an exhibition of photographs named “The conquest of freedom” will be organized by JUK “Herceg Fest”, JU City Museum “Mirko Komnenović” and the Archive of Montenegro – Archives Department of Herceg Novi.

On the 4th of October, in Park Hall, a presentation of the RTS show “The Paddle Story” will be held as one of the many October Days events.

On the 5th of October, the Days of the Nordic Film will start, at Park Hall, and it will last until the 8th of October. The festival is organized in cooperation with the Embassies of Sweden and Norway and the Municipality of Herceg Novi.

The promotion of the book “The Untold World”, by Jelena Lengold, winner of the Andrić Prize, will be held on October the 12th, at the City Library.

On the 16th of October, in the hall of Park hall there will be an exhibition of award-winning works of the students of elementary and secondary schools of Herceg Novi under the name “Grad i ja – svetlost i tama” (City and me – Light and Darkness).

On October the 17th, in Park Hall, a literary evening will be held with one of the most important European writers of today, the English author, Tony Parsons.

On the 20th of October there’s a gift to the children of the city; a theatrical performance “Cat in Boots”, by the Children’s Theater from Mostar which will be held as a part of October Days.

On the 21st of October a big dance concert of KUD “Sloga” (unity) from Đenovići at Park Hall is planned.

The event on the 23rd of October, in the Park Hall, will be the premiere of “Marriage” performed by Nikolai Gogol, directed by Egon Savin, Crnogorsko Narodno Pozoriste (Montenegrin National Theater) from Podgorica.

On the 25th of October in the “Josip Bepo Benković Gallery” there will be an exhibition of one of the great Herceg Novi and Montenegrin painters, Mitko Bulajić, with the promotion of a monograph dedicated to this significant painter.

On the 26th of October there is a cult performance by the City Theater from Podgorica, “The Guardians of Your Honor” directed by Boris Liješević.

In Boka park, on the 28th of October, a concert by Aleksandra Radovic will be held.

On the 28th of October, in Park hall, a solemn session of the Herceg Novi Assembly with an art program will be held. 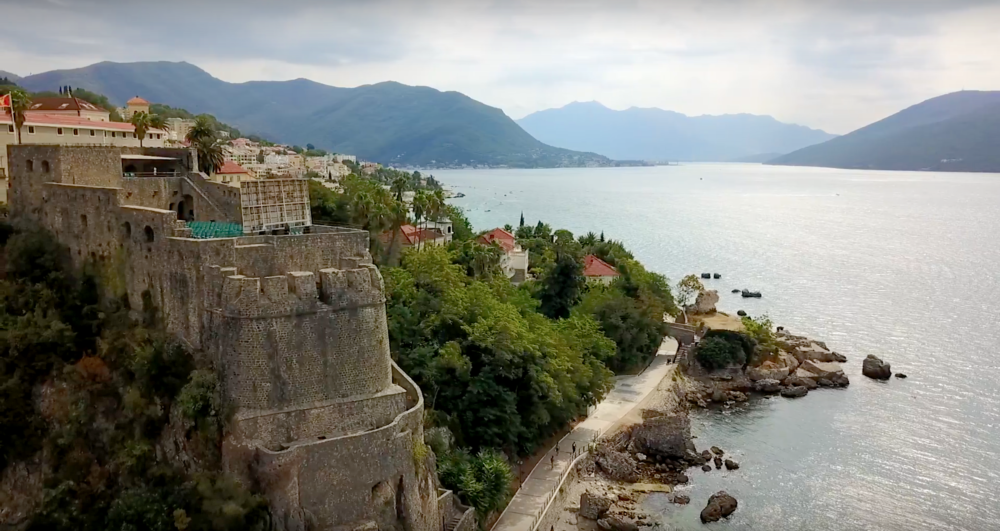 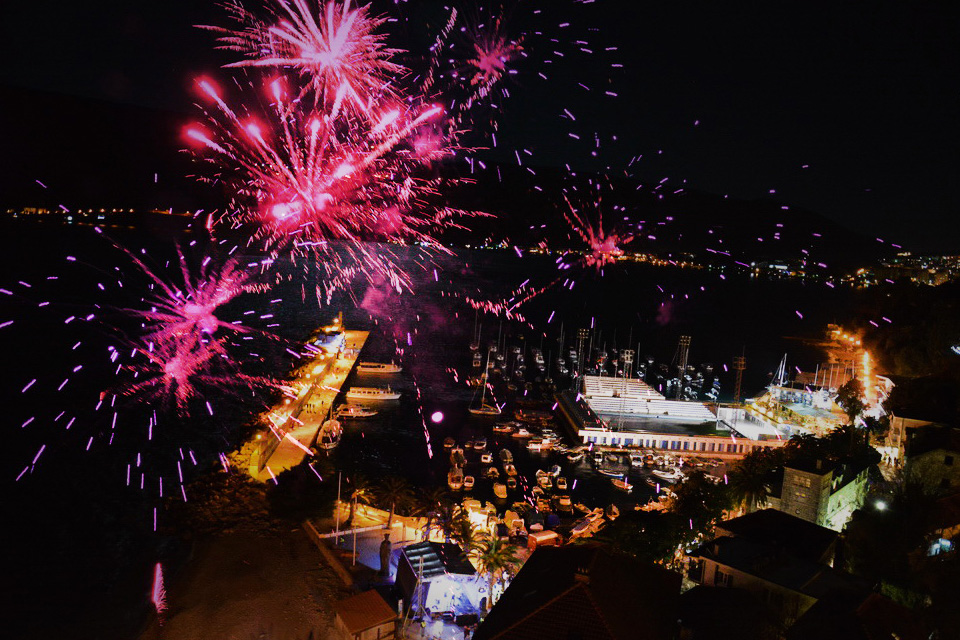 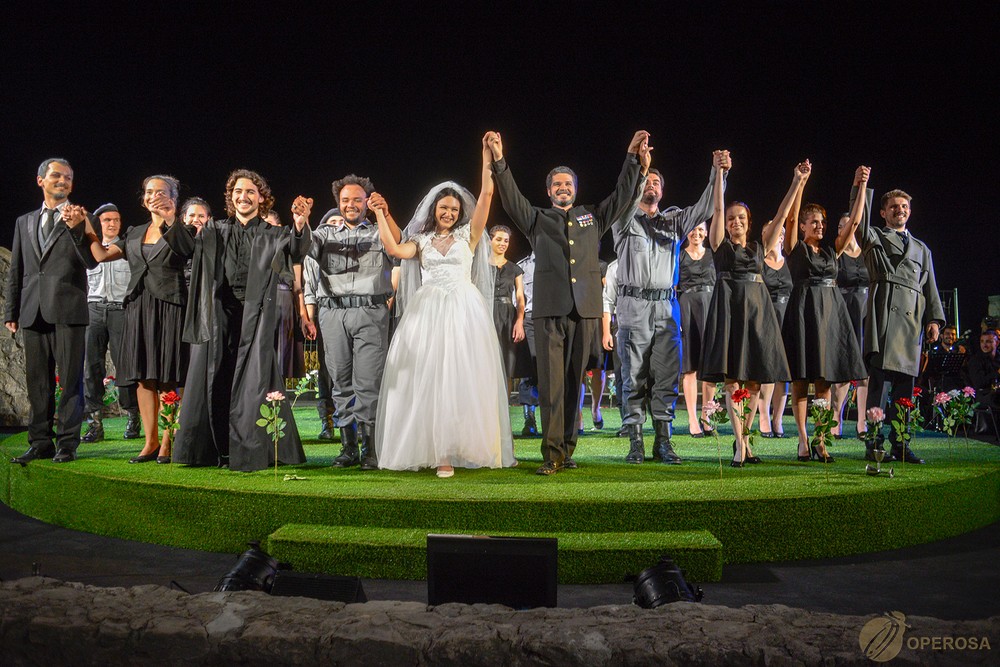 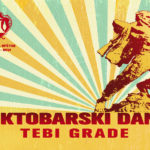