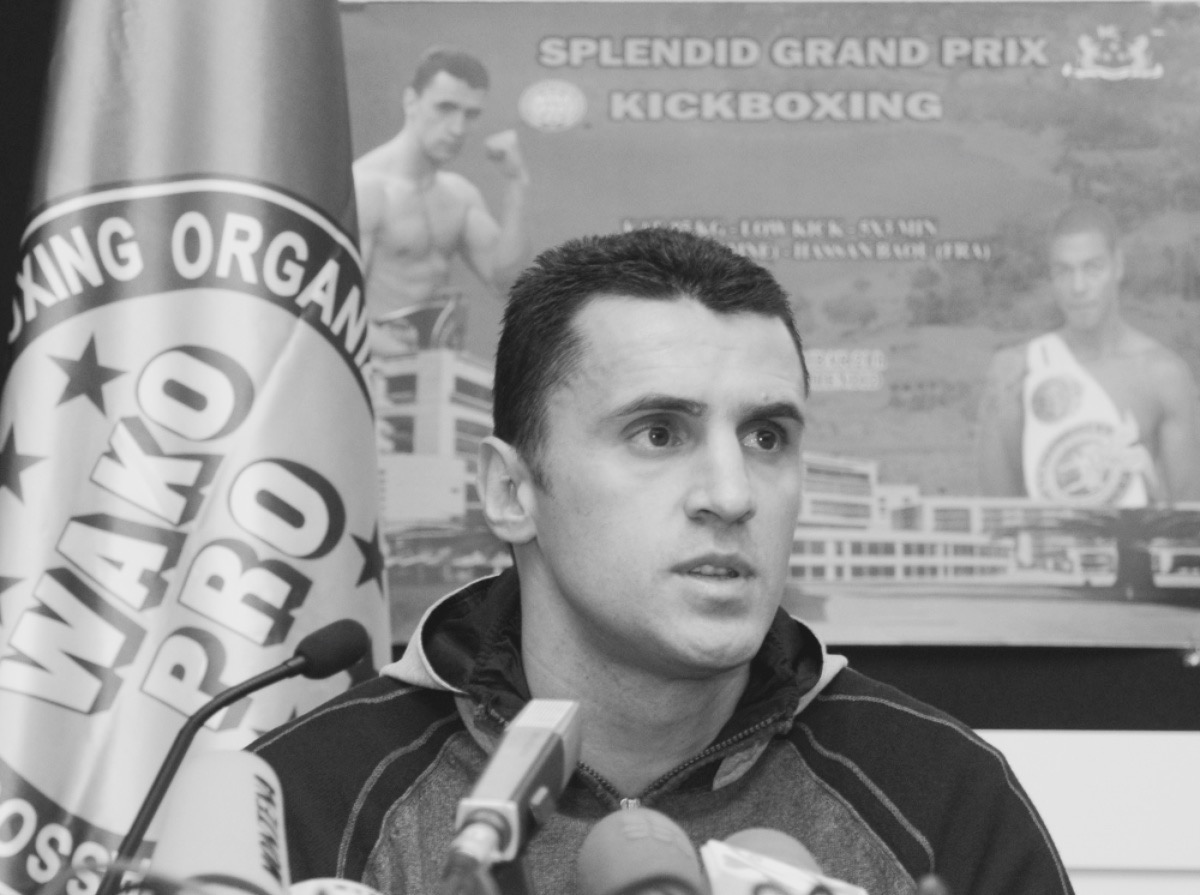 Ivan Strugar is a former Montenegrin kickboxer and one of the most famous sportsmen in the country. During his 16-year-long career he has earned numerous accolades and trophies in amateur and professional competitions. Currently he fights in the WAKO PRO World Association of Kickboxing Organizations, from the Ariston gym in the capital of Montenegro, Podgorica. After withdrawing from the world of boxing, Ivan dedicated himself to teaching kickboxing in schools for beginners, amateurs and those with competitive ambitions.

As an amateur, Strugar was involved in 104 fights and won 96 of them. He was a multiple national champion and won two world and four European gold medals. When it comes to the professional ring, Ivan participated in 62 matches and had 56 victories. He won belts in the professional world championships in five weight categories (75 kg, 78.1 kg, 81.4 kg, 85.1 kg and 88.6 kg).

Strugar considers himself to be a Yugoslav and states that he will always be one. In his last match he entered the ring in a shirt with the Yugoslavian and FR Yugoslavian emblem on it in the same way that he entered the stage for his first game at the WAKO European Championships in 1996. That year he won a gold medal and he has made an entrance in the same shirt from then until the end of his career.

“It doesn’t matter whether the country is named Yugoslavia, Serbia or Montenegro or whether they are two separate countries. I started competing for Yugoslavia and for me Yugoslavia will forever exist,’’ Strugar explained.

Unfortunately, in December 2014 Strugar’s career ended in Belgrade after losing against the French kickboxer, Federico Belloni. They were competing for the title of professional champion in low-kick, but due to an injury, Ivan had to surrender.

“I did not want to retire, but the injury forced me to. I always feel good when I’m in Belgrade and I love coming here, but those things become less important when you need to surrender. The injury prevented me from saying goodbye to kickboxing as a winner. If I had won, that would have been the pinnacle of my career. However, after 16 years it is time to say that’s enough and to retire. I don’t think that I will change my mind,” Strugar concluded.