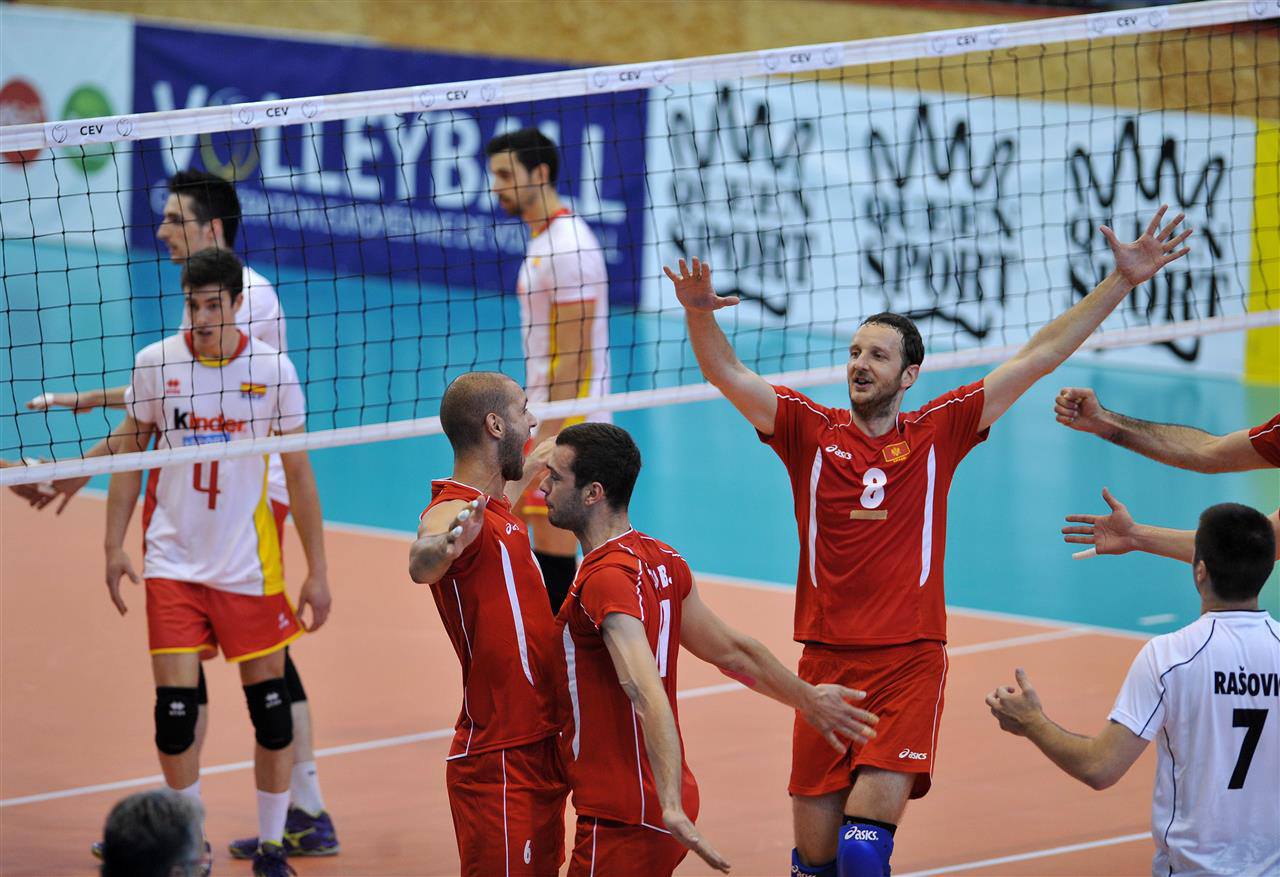 They say, “Teamwork make the dream work”. Our guest this time is Milan Markovic – one of the leading volleyball players in Montenegro, now a coach of the Women’s Senior National Team of Montenegro, a person, for whom volleyball is his life from the early age.

#mnetoday Milan, for how long have you been playing volleyball?

MM: Actually, my volleyball career started on the tennis court. My first volleyball coach noticed me there and invited me to join their practices. I was 14 years old at the time and by the age of 16 I signed my very first professional contract with the volleyball club, Budućnost. I have played volleyball for 20 years and for the last 3 years I have been working as a coach and imparting my knowledge and experience to new generations.

#mnetoday You’ve played in more than 115 matches, what do you feel was your best match?

MM: I had the opportunity to play for 3 different teams under the names of the Federal Republic of Yugoslavia, Serbia and Montenegro and finally in Montenegro. It is difficult to single out any particular game but I would say that the most amazing and memorable matches that I’ve participated in were the ones during the Olympic games in Athens in 2004.

#mnetoday Which clubs you played for during your career time?

MM: Other than Montenegro, I’ve had the opportunity to play for Greece and Turkey from 2003 to 2010. I’ve played for 8 clubs in total during my career and some of them are Olympiakos, Arkas, Galatasaray, IBB, Budva Riviera, Patras etc. 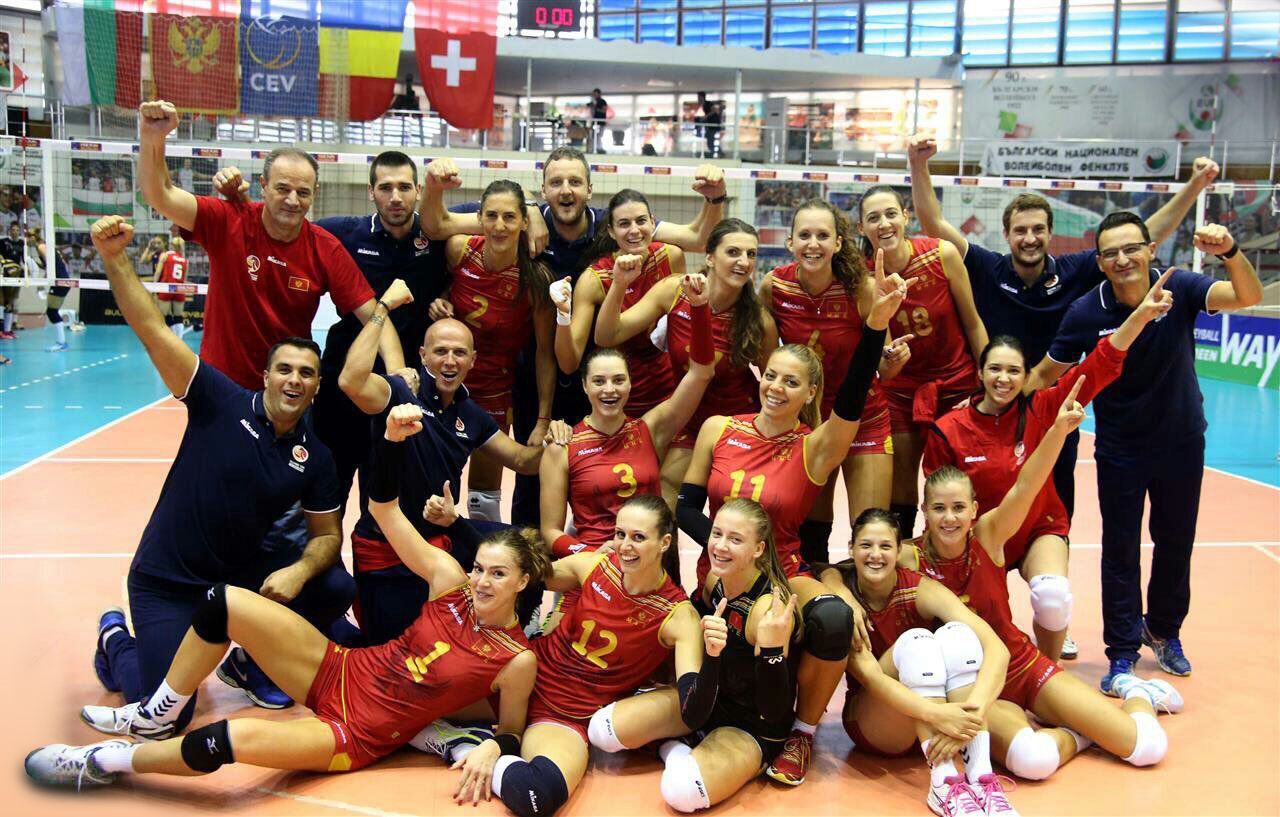 MM: I started to train the women’s volleyball team immediately after ending my professional career as a player. My first job was to coach the Female Cadets National Team of Montenegro and after that, I started coaching the Women’s Senior National Team of Montenegro. That took place during summer and for the rest of the year I was the head coach of Budva Riviera (Budvanska Rivijera). It is very different to work with men compared to women, but the main goal is the same and that is to find the best way for your team to play the way you want them to.

#mnetoday How did you deal with losing and how did you celebrate winning?

MM: Both victories and losses are part of every athlete’s life. After every victory, there’s always a good feeling while defeat teaches us some lessons and to work harder to improve ourselves even more.

#mnetoday What is your favorite and least favorite parts about volleyball?

MM: I enjoyed volleyball the most when I was playing important matches and was in the lead during those matches. That is the feeling that each athlete lives for and each victory brings you joy in some ways. The thing I don’t like about volleyball is that as a player I suffered many injuries and that is something that all athletes would like to avoid. 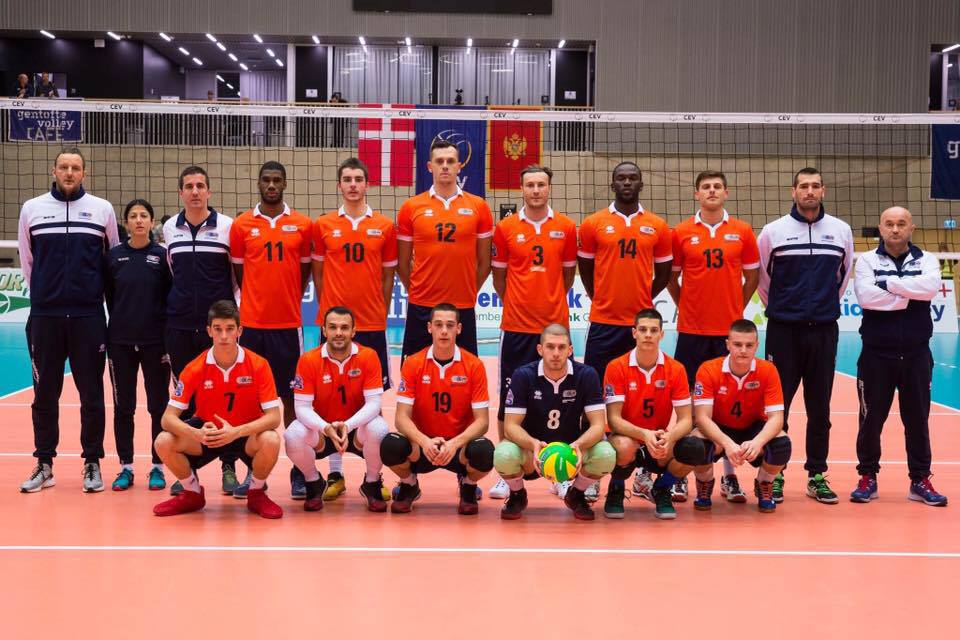 #mnetoday What are the top 3 skills that a volleyball player needs?

MM: Volleyball consists of 6 basic skills: serving, passing, setting, spiking, blocking and digging. They are all important in the development of volleyball and it would be difficult to isolate only 3 skills out of that list.

#mnetoday What physiological, emotional and physical skills does volleyball player need in addition to technical skills?

MM: For volleyball and all other sports, in addition to technical skills, psychological stability is very important, especially the player’s reaction and creativity in important moments. Actions in volleyball are short and the player has a split-second to make the best decision, physical preparation is very important. Volleyball is a sport with no time limit, a match in hot conditions might last for more than 3 hours and this means that the player must be in peak physical condition. All of these components, technique, psychology and physical preparation combined in a player, is what determines the difference between top and average players.

#mnetoday What do you perceive is the level of volleyball in Montenegro compared to other countries? Is there enough support from the government?

MM: There’s a lot of room for improvement in volleyball in Montenegro, especially working with the younger players. It’s mostly girls who are interested in this sport and there is a need for a long-term development plan for the youth categories and to educate the coaches on how to develop the true potential of children. But of course time is essential for that and lately, there has been noticeable progress in this field.

#mnetoday If you could witness any event of the past, present or future, what would it be?

MM: If I could choose I would go to the future, to a few thousand years from now. I’d like to see what the world looks like in the future and what discoveries were made in the interim.

#mnetoday What else do you do outside of volleyball? What are your hobbies?

MM: I have a lot of obligations as a coach so I don’t have a lot of free time, but when I do, I like to go to the gym or watch a good movie. Of course, I also enjoy spending time with my family.

#mnetoday What do you consider your greatest achievement?

MM: My greatest sporting achievements are related to playing for the national team. I had the opportunity to play two World League finals in which I achieved silver and bronze medals. I participated in the Olympic Games in Athens in 2004 which was also a great sporting achievement. Perhaps the greatest achievement is that through the years of my sporting life I met people of different cultures from all over the world, some of whom have become my friends for life.

#mnetoday Which talent would you most like to have?

MM: The talent that I would like to have and that I might work on when I have the time is the ability to play musical instruments. A lot of my friends are from the music world and my wish is to be on an equal footing to them and to participate in all the musical events that they organize.

#mneyoday What is your current state of mind?

MM: My current state of mind is positive, doing a job I love, I am surrounded by loving people and I have the full support of my family and friends.