Her way to the Fashion Show business 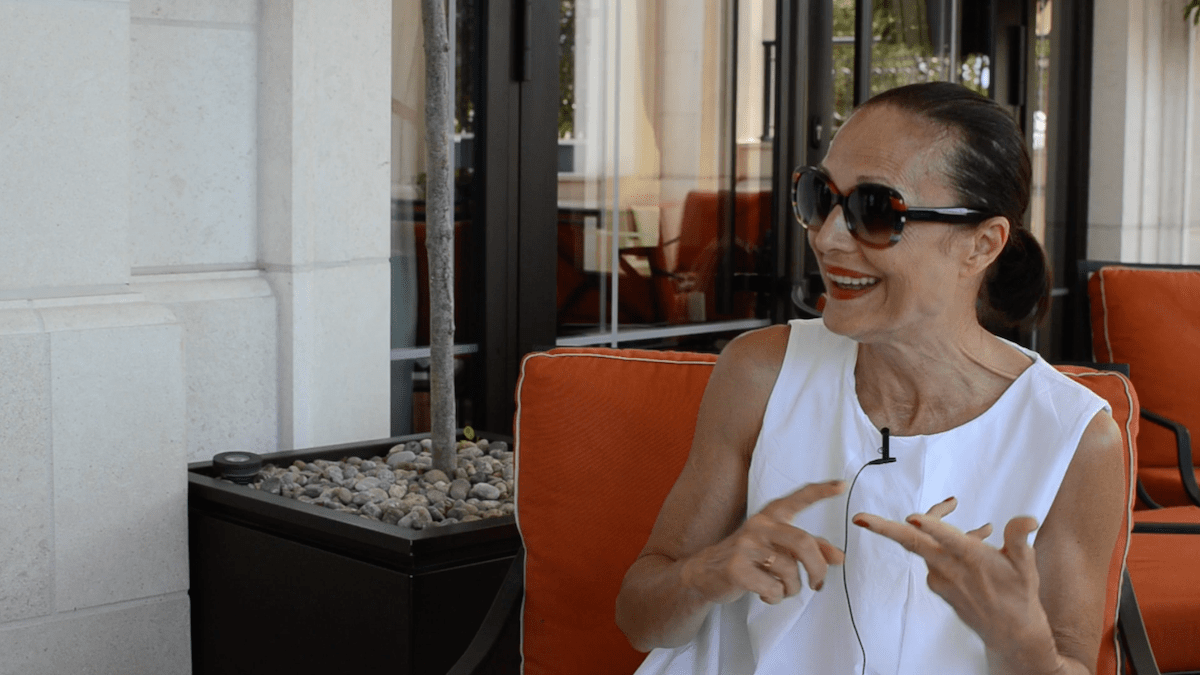 The fashion industry is one of the most dynamic and enhanced with millions of ideas of the famous and emerging designers every year. They are showing their work all over the world. Gradually the time came for the Balkans – an emerging stage for the fashion. Mrs Vesna made a huge step forward and opened this location for the world-known designers, being herself lead by a passion for fashion and love for her homeland.

MT: How did you start organizing fashion shows?  Why did you choose to do that?

VM: I have never planned it. It just had happened in my life. I was the best student and graduated from mathematics university with the best grade. I was a beautiful and successful model, though I have never wanted to be the model. You know, I just worked on one fashion show, only one campaign, and at one moment I recognized that I’m a famous model. And I said, “Oh my God, I have never wanted that!”. But, also, I realized that I make huge money, I travel all around the world without my money, I meet so many people. So, I used it for the future. After that, I graduated from the Mathematics Faculty, being the best student at university, and they invited me to stay and become a professor. I thought, “Ok, my intellectual skill is good enough for that, but my energy is much bigger than to be the professor at the university.” I also was an excellent organizer, even at that time. […] And at that time, you know, there were not so many model agency, there was no model agency at all, just the Association. So, many designers and fashion companies called me asking to organize models for the fashion show, organize their plane tickets, and organized everything. So, they started to call me one by one, and I said, ok, let’s open agency and the do it for the money.

I was in a bad situation because I am from Belgrade and in one moment the economic sanctions started, the war began. The fashion industry in Serbia, in Montenegro, even in the whole region was destroyed. I thought, either I change what I do, or I continue. If I keep doing fashion events, my only chance is to start to talk with the international designers. Not to go abroad because they have never wanted to pack my suitcases in to go overseas. I wanted to make a variation of Milan and New York fashion week in my country.

That’s how I started to make a connection with the designers. In a short time, I succeeded in taking a good position in the industry, probably, because I had something in myself for the designers. They trust me, you know. The designers are like babies. They’re artists, and they always have to have the man, who cares about them, they want to feel safe. And I started with Renato Balestra, who helped us very much in Altaroma, London Fashion Week. Then happened Jean Paul Gaultier, Pierre Cardin, Diane von Furstenberg, Emanuel Ungaro, Calvin Klein, Max Mara, Costume National, Thierry Mugler. And in one moment I just recognized that I am here and I have never planned, but it just happened in my life.