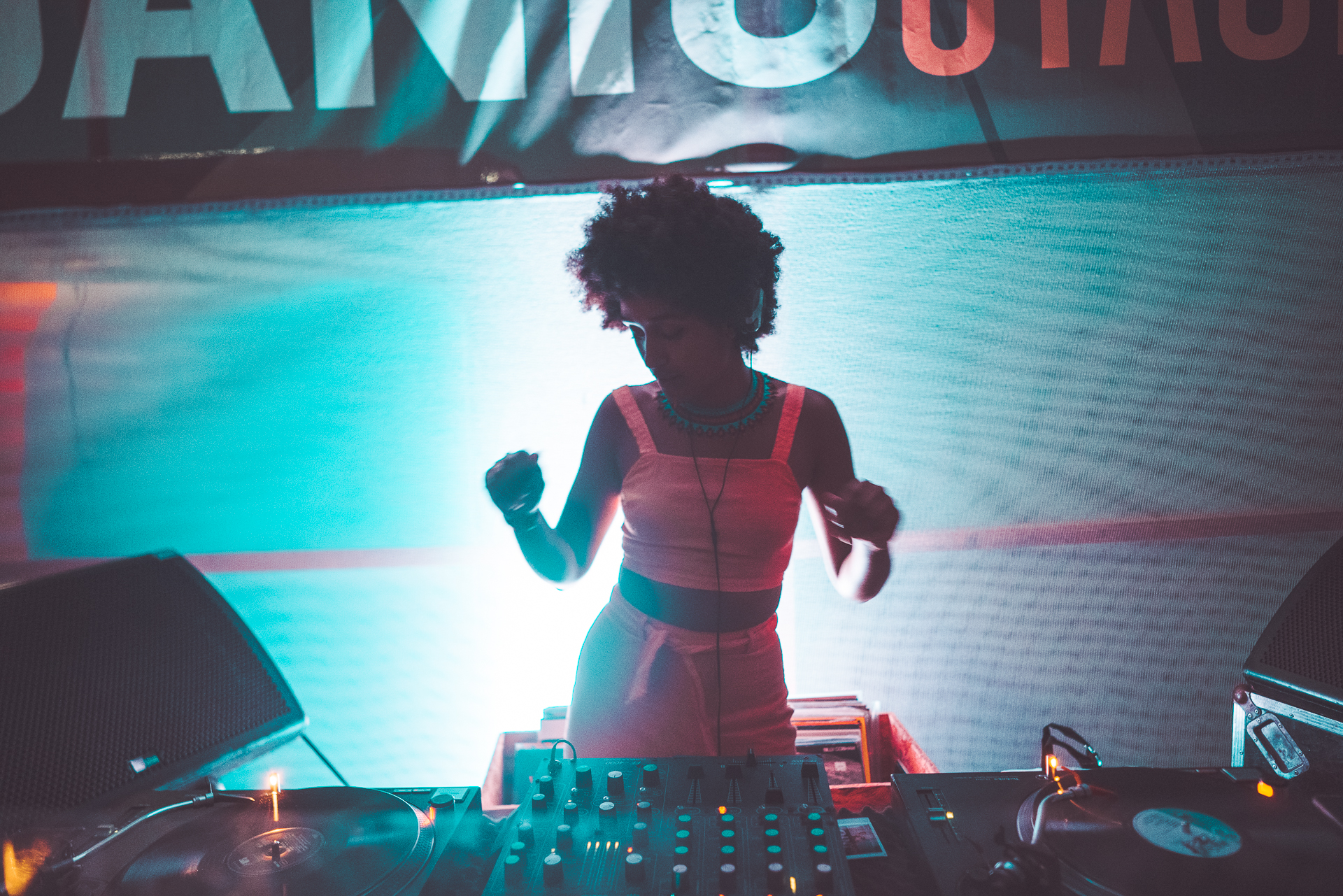 The seventh edition of Southern Soul Festival will be held from 26 June until 1 July 2019. One of the novelties of this year’s festival is that it will last six days, instead of the usual four, with an extra welcome party and farewell party.

As in previous years, the SSF team worked hard to bring to the beach in Ulcinj the big names of the independent world music scene.

This year, SSF will have the honor to host the great legends of Brazilian music Airto Moreira and Flora Purim. Airto Moreira is a percussionist and drummer who collaborated with legends of jazz, such as Miles Davis, Dizzy Gillespie, Chick Corea, Weather Report and Antonio Carlos Jobim, and has become one of the most prominent names on the world jazz scene. Flora Purim, the heroine of Brazilian jazz sound, will share the stage with Airtom for, most probably, their last European tour. You will also have the opportunity to hear a ten-member band from Naples with Berlin address Nu Guinea, as well as this year’s surprise Mayer’s Indian-jazz fusion band from western London. Big afrobeat band Nubiyan Twist is also coming from the UK, and, finally, a party attraction, from Amsterdam – The Mauskovic Dance band. The big name of the house scene, New York-based DJ, producer, keyboardist, and vocalist Josh Milan comes with his band from the US.  A new European breed, from Poland eclectic jazz band EABS and electronic duo Jan Kinčl & Regis Kattie are coming from Zagreb. 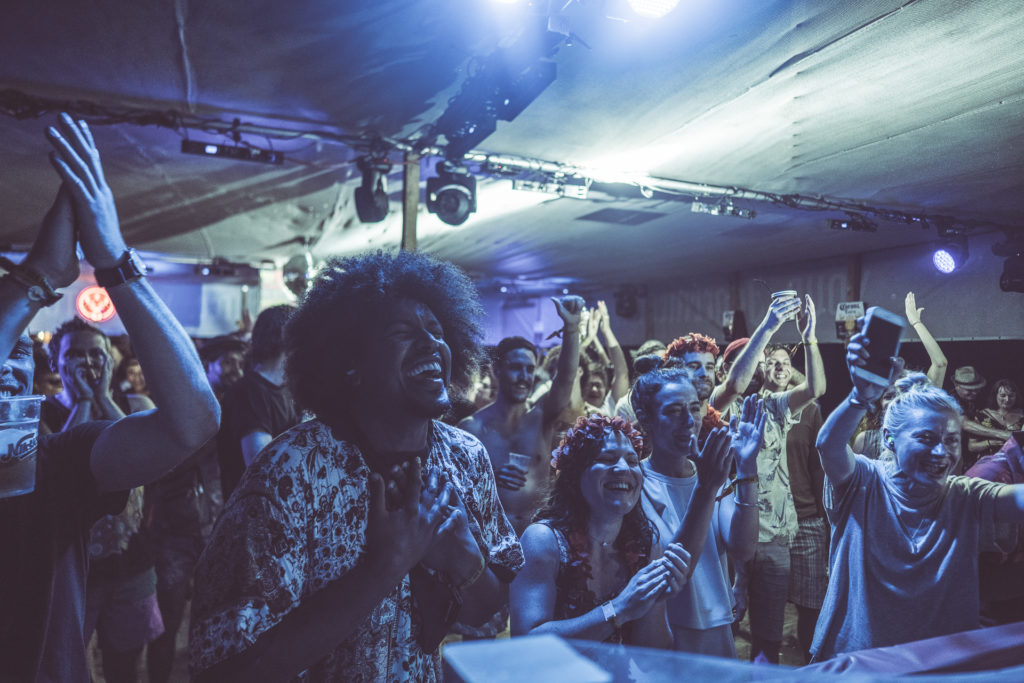 Cosmic Stage, like every year, is dedicated to the legends of house music and new discoveries, and this year it will host performances by Joe Clausella, house music legend who leads a whole team of American DJs, Deetron, techno star from Switzerland, Fred P, better known as Black Jazz Consortium, Alex from Tokyo, eclectic French DJ based in New York, Pablo Valentino, talented DJ from Eastern France, Aroop Roy, DJ, producer and owner of the London record label, Art of Tones, better known as Ludovic Llorca. Regional support on this club stage will be Trole, Vlad Rus, GileRZ, Be Good, Andrej Micajkov and Flooder. 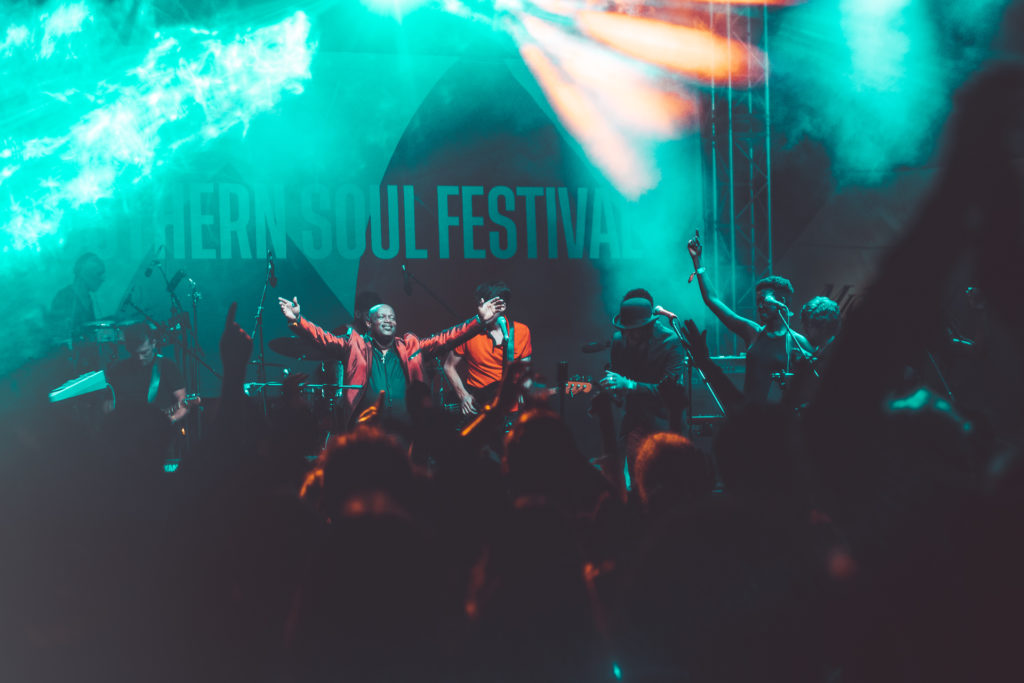 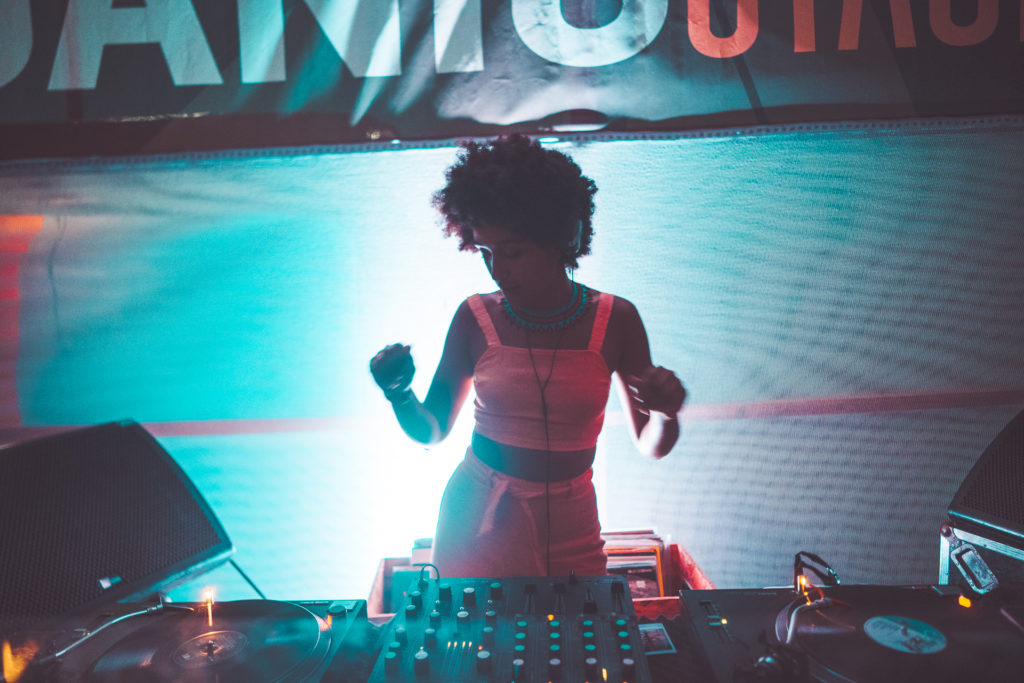 Organic Stage, is, traditionally, reserved for the music selectors and crate diggers who are looking for unusual and rare music all over the world. Like the music they will play for us, they alsoncome from different s parts of the world: from Portugal Helena Guedes, from Mexico Coco Maria, from Poland Kornelia B, from Japan Shuya Okino, from Israel Eyal Baroz, from Turkey Ozan Maral, from the UK Harvinder , Senrab, Dom Servini, Patrick Forge, from Berlin, Markus Tone, from the USA Tom Noble and Greg Caz, from Switzerland Kasheme, from Macedonia George Cvetovski, from Norway Dirty Hans, from France Anders, from Serbia Željko Kerleta, Jazzmate, Spacewalker, Phillie P and Little Lu .   The new Beach Stage, almost splashed by the warm sea waves, will be presented by DJ Gilla, founder of the First Word Records, Mike Burns, the most notable DJ from Vienna, Giovanni Damico, famous DJ and producer from Italy, Marcel Vogel, German DJ and producer from Amsterdam and Asc Split, famous Croatian duo. 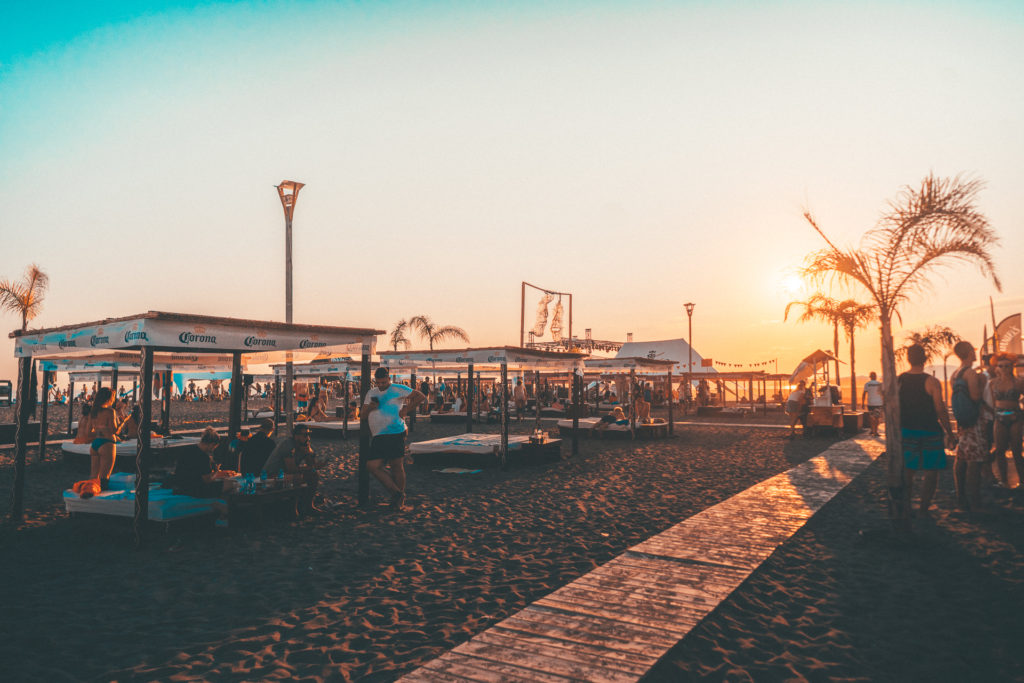 This year’s 7th edition of SSF will bring various novelties in all segments: technical, catering, logistics, new locations and a large selection of accommodation.

Turning a music festival into a holiday, Southern Soul Festival offers you an overpowering feeling of  hedonism on the most infinite, sandy beach in the Mediterranean. Surrounded by wild nature, your days will be filled with new experiences, hangouts with your music idols without VIP zones, and topped with mesmerizing aquarelle sceneries of sunrise and sunsets. All of our four stages are on the beach, with sandfloors allowing you to dance barefoot and carefree all day long.

All of the above makes Southern Soul Festival unique and recognizable throughout the world, and when it comes to music it’s a real uncompromised donquichottesque heaven!

Schedule in your calendar 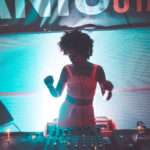