The twenty-one corners which put Abu Dhabi to F1 map 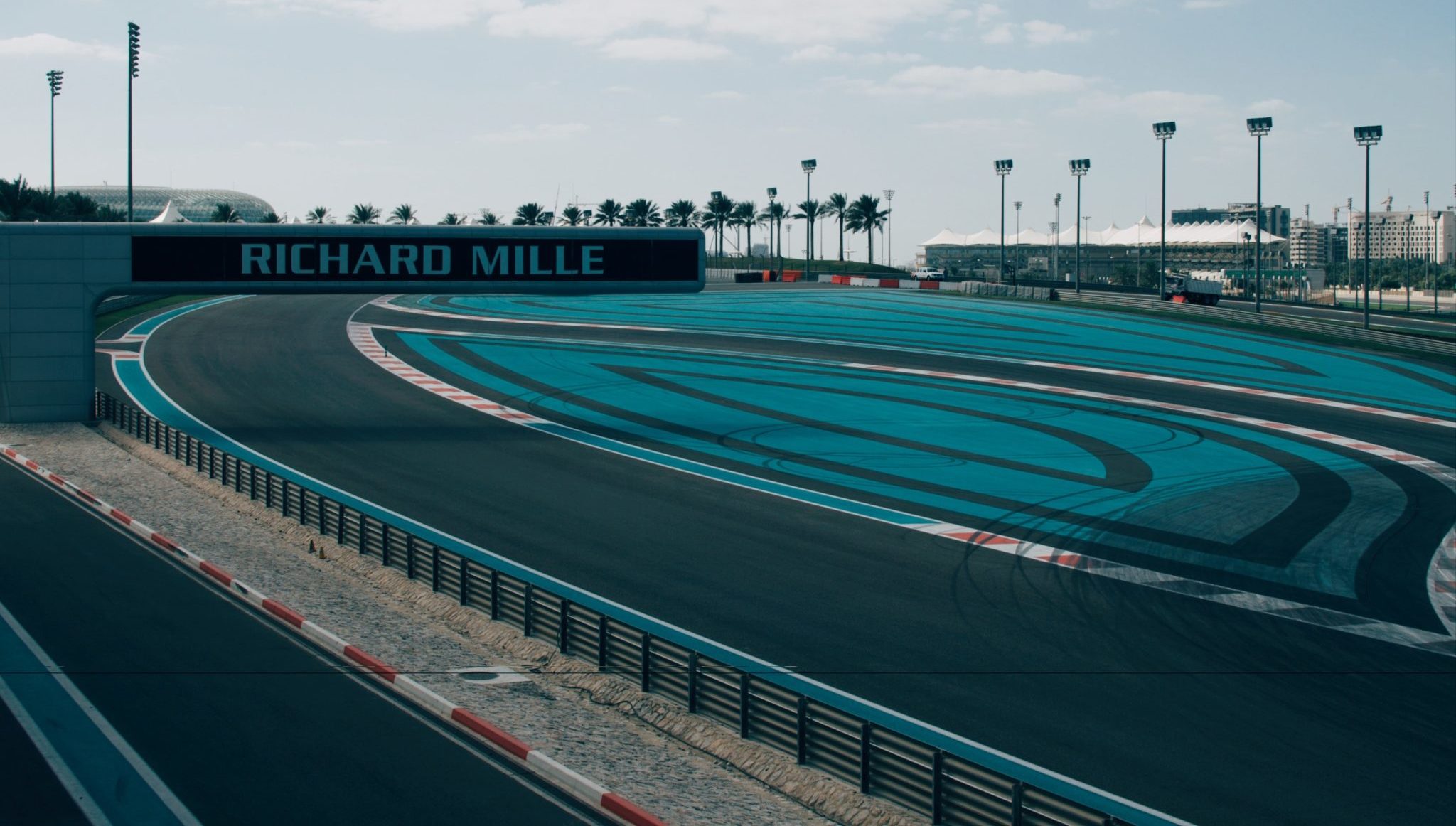 There is always a question about what is possible and what is not. The United Arab Emirates is one of those places on the planet which can prove that all is possible with a certain level of ambition. In this article, I want to tell you a bit more about Yas Marina Circuit which is in some case a unique place you should visit if you are one of those petrolheads, who can’t image a free time without cars which can produce a higher range of horsepower.

Yas Marina Circuit is the second Formula One track build in the Middle East, after Bahrain. The first Formula One race took place here on November 1, 2009. That was the final race for Grand Prix of the season 2009, which was announced to happen in this location two years earlier. The racetrack was opened in 2009 with the investment of ~890m Euro. The venue is owned by the government for Abu Dhabi and has FIA grade 1 licence. Designed by Herman Tilke – the same person who is responsible for developing 39 racetracks across the globe including Bahrain circuit and Fuji Speedway. One of the first sponsors who initiated its presence for the Formula One race was Etihad Airways.

As per the technical specs, the venue can impress with its numbers:

The track has 21 corners twist through Yas Island off the Abu Dhabi coast, passing by the marina and through the Yas Hotel Abu Dhabi designed by New York-based architects Hani Rashid and Lise Anne Couture of Asymptote Architecture with a striking facade lighting design by Rogier van der Heide, and winding its way through several long straights and tight corners.

A surface of the circuit is made of Graywacke Aggregate and shipped directly from a Bayston Hill quarry in Shropshire, England. It delivers a high level of grip as per feedback of F1 drivers.

Year round, Yas Marina Circuit is the venue for many of the world’s top motor racing series as well as offering opportunities for the general public to experience the thrill of motorsport within a safe environment.

The venue offers a variety of public activities which makes it attractive for all age groups, as well as locals and tourists travelling here. You can experience the track driving a car, bicycle or just running around. Among such events, there are Sheikh Zayed Marathon, TriYas, Sheikh Zayed Heritage Festival. For those who like motorsport events, it can offer Yas Superstreet Challenge, Freestyle Drift Championship, or TRD 86 cup.