What happens in one minute over the internet in 2019? 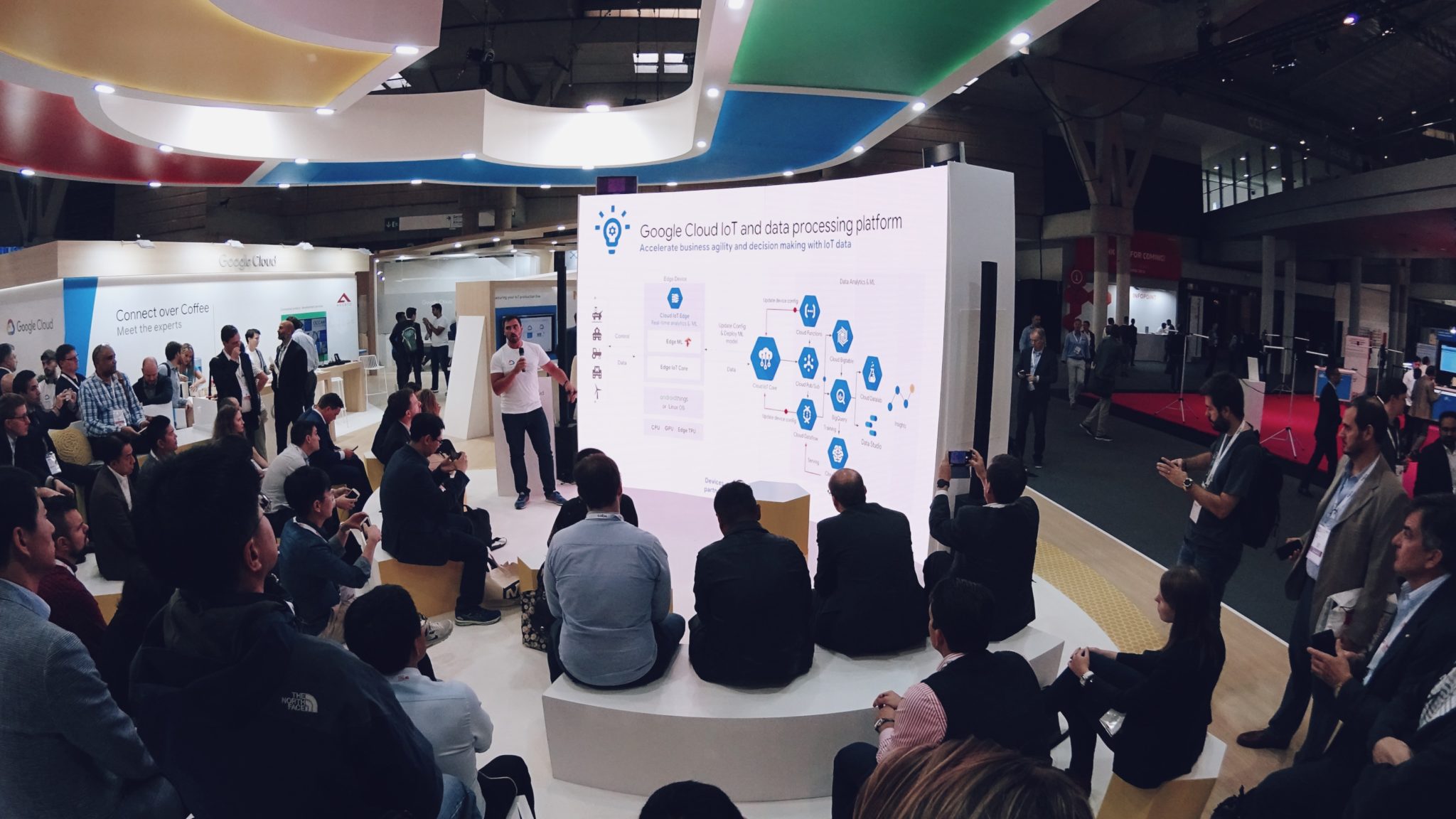 It is evident that the internet came into our lives and it is not going to stop to develop for the following decades. If 30 years ago email was a new and innovative way of communication which can keep people in touch on any distance across the globe, then in mid-2000 messengers took over, such as Skype and ICQ became the new way to get in touch instantly. However, the 2010s becomes the years of massive expansion and development of social networks, mobile messengers, and all sort of services which can replace traditional media and communication sources which were there for decades. Recent years associated with hype among different trends, which come and go with the unbelievable pace. Five years ago search engines were the primary source of leads generation, but it all changed so fast that today social media took the status of the most powerful search engine, which generates billions of megabytes of traffic every single minute.
The chart below describes what happened over the internet that minute across the most known internet platforms and networks.

That all looks impressive. But let’s see, how those platforms were behaving over the past three years. The graph also provides information about how did every communication/entertainment channel change starting from 2017.

Absolute leaders are Instagram which grown ~760% over three years and Netflix which growth was almost 10x times. Same time, market leaders such as Facebook, YouTube, Google,  and others are increasing, but not so active as before. From all the above, we can assume that visual content is getting more popular, where Instagram is taking more on side of lifestyle blogs and communications, and Netflix aims to take professional TV niche.