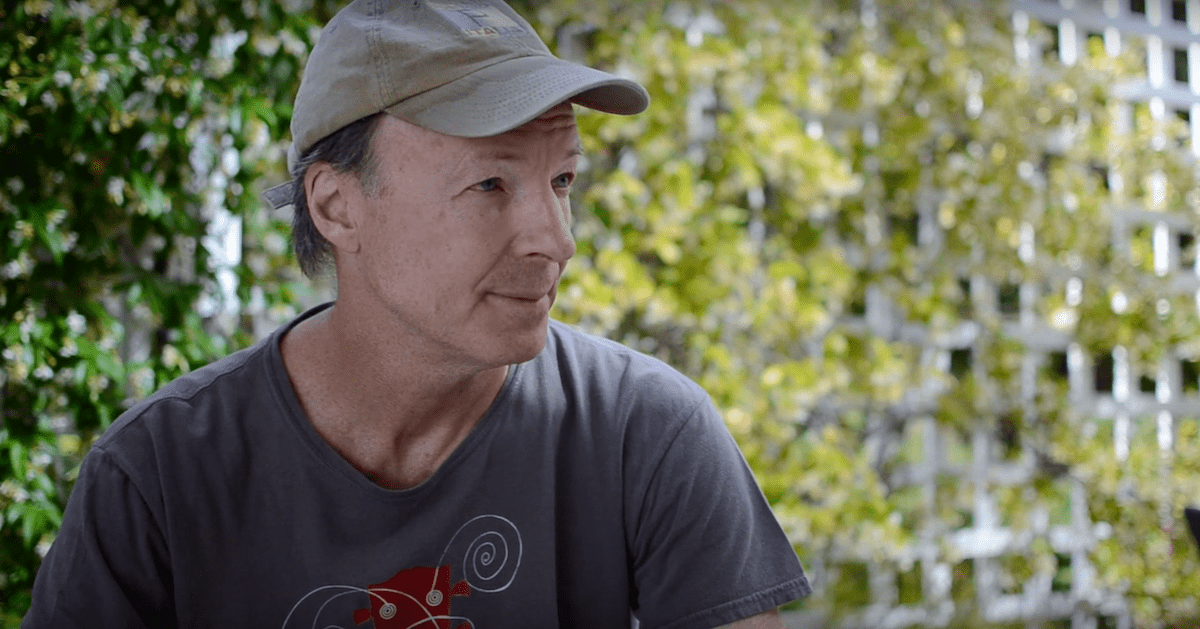 We had a chance to talk to one of the most famous saxophonis in US, who was a member of the Miles Davis group in the 1980s and has since led several of his own bands, including Push and Soulgrass. In his interview, Bill Evans talks about his greatest challenges, his view on innovative music, and work in progress.

#1: You made a huge jump from the school right to Miles David band, so it was a definitely an sharp step up on the next level right at the very beginning of your career. Was it your dream initially? And if yes what dream or goal was next after this had been achieved so quickly?

BE: My goals in school, before I played with Miles, was that I wanted to play with Elvin Jones, I wanted to play with Buddy Rich big band, or Woody Herman band, or different guys in the jazz world. But Miles was not an option just because he wasn’t performing then. I had an opportunity in 1973 in Chicago, where I’m from, to hear Miles, and I didn’t feel like going down and seeing him because I was more interested in the very straight ahead mainstream jazz that he was playing, and he was playing the electric stuff. I wish I would have gone down and seen him. You know, when I went from college to Miles…. but you’re preparing your whole life for that. As you are learning jazz as a kid, you are practicing, and you are preparing, you’re preparing, and preparing, so, hopefully, when that opportunity comes, you’re ready. Of course, it’s a big step, but I think, fortunately enough, I spent a lot of time coming up trying to play as good as I could, so that if the opportunity came up with that time, I’d be able to do it, you know.

#2: What is or was your greatest challenge in the career?

BE: It’s always a challenge to get new music out into the world. And I’m always creating new stuff and always had new bands. At a SoulGrass Band for 10-11 years up until recently, we’re taking a break now, where I incorporated music from Bluegrass world like acoustic guitar, violin, banjo. And that’s always a challenge for people, for me it’s normal, but I’ve always had different kinds of music. That’s what inspires me, and that was an influence that Miles gave to me was to be inspired by creating something new that you actually really, really do like yourself. That’s why I stayed in music because that staff inspires me. So that I would say might be the biggest challenge, but it’s a good challenge because it keeps the music fresh. I don’t know any other way to do it.

#3: How would you describe yourself as a musician in one sentence?

BE: I’m a dedicated artist.

BE: Play my own melodies.

#5: How has your sound changed or evolved over time?

BE: The saxophone has remained the same just because I try to get better all the time. I’d say what the changes have been in the music, in my bands. They started as soul, funk, and hip-hop, and then went to acoustic groove, which was acoustic funk. It’s always been my own songs with that sort of style, but my own way because I’m never an expert in anybody else’s music, but I just use it as an influence. And then Soulgrass was the next step, which was Americana music blended in with jazz influence. So I’m always using different kinds of music and putting them together, coming up with something that comes from me and, hopefully, people like.

#7: If you could change anything about the music industry, what would it be?

BE: More acceptance of musicians, who are trying to do things that are innovative.

What is innovative in your understanding?

BE: Innovative is playing the music that’s coming from an unknown source, unknown territory. Something new and fresh that maybe people haven’t heard before, but they like. I got a lot of people, who come up and tell me in my different bands, “I don’t know what your music is, but I like it”, or they say, “I don’t like jazz, but I like your music”. But we’re playing a version of jazz, we are jazz musicians. As a jazz musician, I’m playing all different kinds of music that I write, but that’s what I do. It’s the same saxophone same guy, it’s just different music that I play.

#8: If you would have a chance to collaborate with one of the persons live or dead, who would that be?

BE: Who I like to collaborate with and do some music with…. I would say, maybe, Keith Jarrett.

#9: What are you working on right now?

BE: I’m working on a new band that I call this “Bill Evans and the spy killers”. It’s a crazy name! We just did a live record in Australia that’s coming out next week. It’s got a young piano player, named Simon Auslander, a phenomenal player 20 years old, Wolfgang Hoffner is the drummer, and Gary Granger as a basement. That’s what’s happening right now. It’s organ, saxophone, and I also play piano and sing. It’s kind of a fresh new sound, sort of groove funky different. That’s what I’m doing right now.

#10: What musical guilty pleasure do you have? What are you listening, which is unexpected to the music that you make?

BE: I would say maybe the Dave Matthews Band, it’s a rock band. Or there’s a band called Umphrey’s McGee, which is an instrumental Vocal Band in the States, completely different in jazz. I listen to pop music all the time. I listen to R&B singers, soul singers, a lot of rock singers. I did a record two years ago, called “Rise above”, and I used a different singer in each song. Guys like Gregg Allman from The Allman Brothers, he passed away recently, maybe names you don’t know, Warren Haynes, Anders Osborne JJ Grey, great rock singers, soul rock singers. And we wrote a song together, each one of us and put a record. I like guys like that.