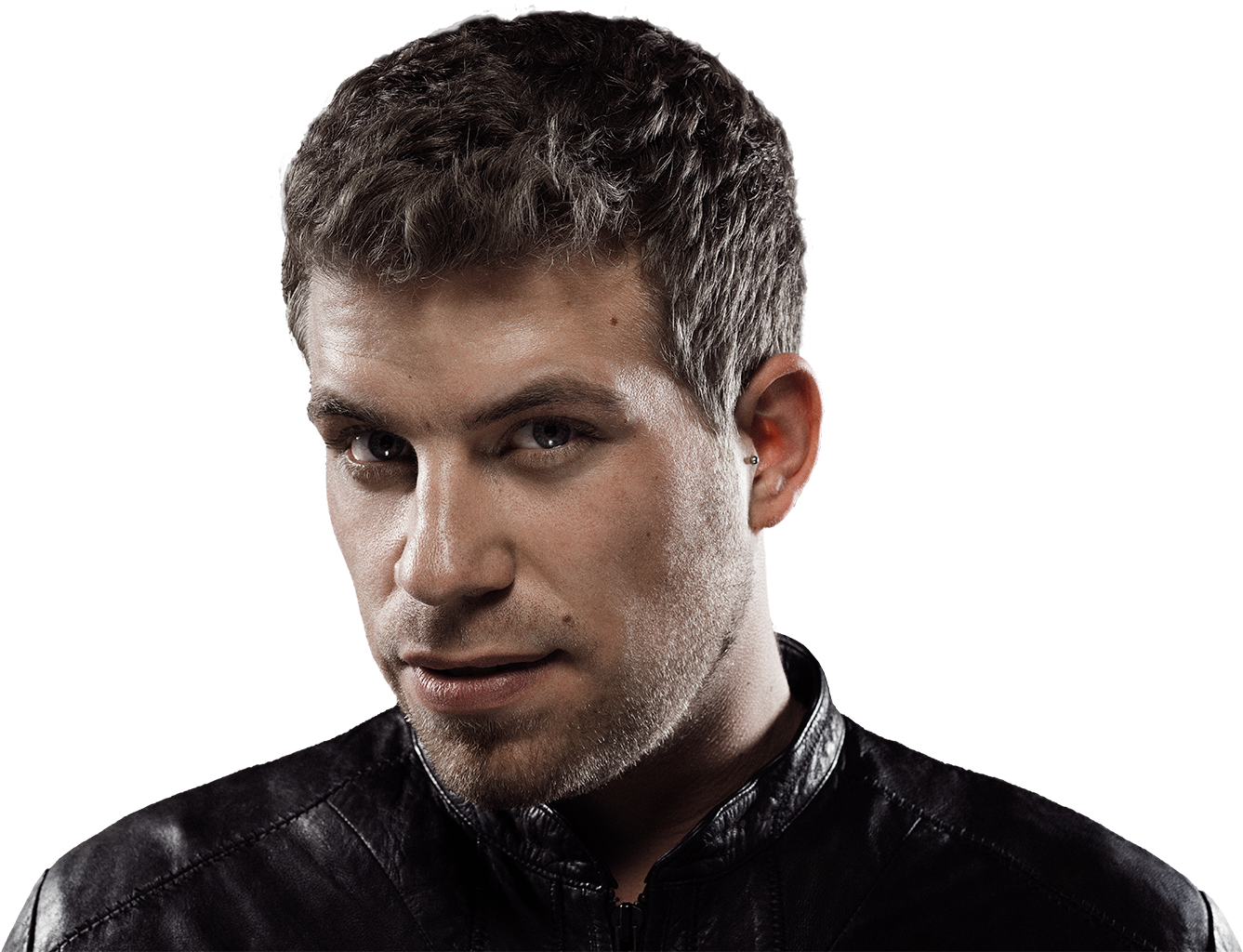 Matthias Richter (born 18 January 1988 in Detmold, Germany) is an electro house music producer, who along with Plastik Funk and Sneakbo released the single “Dr. Who!”, which peaked at number 21 on the UK Singles Chart. He also had a hit with Steve Aoki and Chris Lake, “Boneless”, which charted at #49 on the German Singles Chart and #42 on the Austrian Singles Chart.Tujamo was born Matthias Richter in 1988 in Detmold, Germany.[3] He began DJing at age 17 and in 2006 participated in and won a talent competition hosted by Club Index in Schüttorf, where he became a resident DJ.[3] He began using the Tujamo moniker that same year and released his debut single, “Mombasa”, in 2011. His first hit, “Who”, was originally released in 2011 in collaboration with Plastik Funk, also from Germany. It became a large hit at the Winter Music Conference, a Miami house club. In 2014, his single “Boneless”, released in collaboration with Steve Aoki and Chris Lake, charted at #49 on the German Singles Chart and #42 on the Dutch Singles Chart. The following year, he reworked “Who” as “Dr. Who!” with vocals from British rapper Sneakbo and it charted at #21 on the UK Singles Chart, receiving support from Avicii, Tiesto, Fedde Le Grand and Steve Aoki. He has also remixed songs by Bob Sinclar, Peter Gelderblom and Wynter Gordon and has played all over Germany and globally, including South America,Turkey, Brazil and Russia. Some of his other singles include “How We Roll”, “Do It All Night”, “Back 2 You” and a cover version of Laserkraft 3D’s “Nein Mann”.