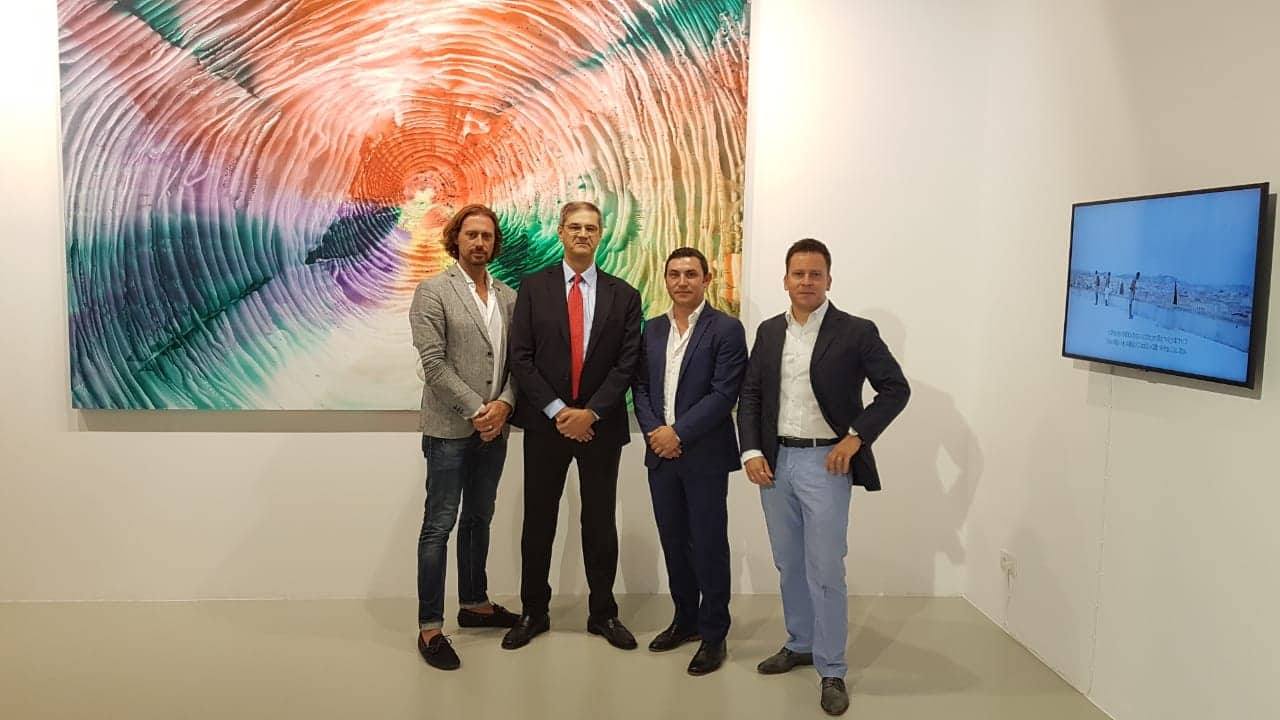 MC2 Contemporary Art is proud to open the new gallery space in Lustica Bay, Montenegro with a solo show by the Italian painter Roberto Coda Zabetta (Biella, Italy 1975). Coda Zabetta has grown to become one of the most exciting current Italian artists after being an assistant to Aldo Mondino for 10 years.

“I believe in technique, in its ability to formalize emotions on the pictorial surface” Roberto Coda Zabetta.

A painting has always been a state of mind and a physical necessity for Roberto Coda Zabetta. Through his works, he attempts to translate and shape the always magmatic chaos of matter. Often reminiscent of Robert Ryman, Coda Zabetta is interested in examining the materiality of paint and it’s very essence. His dreamlike paintings create a visual experience focused on the interplay of colours and creamy brush strokes. His most recent canvases are composed of impalpable layers of abstract coating which drip down the canvas in the most engaging manner. Sometimes the spirals of colour escape the compounds of the canvas and are projected on entire architectural spaces. Thus, he creates site-specific works such as the roof of the SS Trinity Nuns in Naples or the Harbor in Portivy, France where he repainted the quay of the port of this small town. The thin coating of paint, that like skin covers the canvas and landscapes in such a manner that it becomes a united creeds physical extension of the artist’s mind, beyond the label of painting. His works almost resemble sculpture in the invention of a seemingly eternal horizon spread across his painterly landscapes. In his recent works, Coda Zabetta began to use special natural paints without any chemical components or even paste that was derived from natural waste like faeces. Yes, faeces. This intriguing idea was born during the collaboration with the Shit Museum of Casterlbosco Piacenza, which is an innovative and sustainable project. The works of Roberto Coda-Zabetta not only interplay with contemporary abstraction but evolve into a living work that is witness to the culpable genius, who is socially and ecologically dedicated to the very act of painting itself. 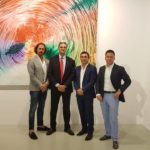